"Raška, the place where we were born" ... Nikola Pašić

The town of cold winds is protected by the mountains of Kopaonik and Golija, and the valleys of the Ibar and Raška rivers open the town to other parts of the world. The greenery of the forest, warm and healthy springs of Jošanička Banja (Spa) is a place where nature is in the service of health.

The past centuries left Raška rich cultural and historical heritage, monasteries and churches from the early Middle Ages – the monasteries Gradac, Končul, Stara and Nova Pavlica. The memorial room “Raška – the war capital of the Kingdom of Serbia in 1915” located in the house of Kursulić, one of the first buildings built in the style of Central European civil architecture, represents the memory of sessions which was held by the Government of the Kingdom of Serbia in the period from October 30 to November 12, 1915. One of the town’s sights is The Stone Bridge on the Ibar River that defies time and history.

In Raška, the past and present, present and future are intertwined through various manifestations that have preserved tradition and culture for years.

And that’s not all. Raška hides many secrets that kind hosts in Raška villages with good brandy and healthy food will tell you, and by walking on a pure air will also show you. 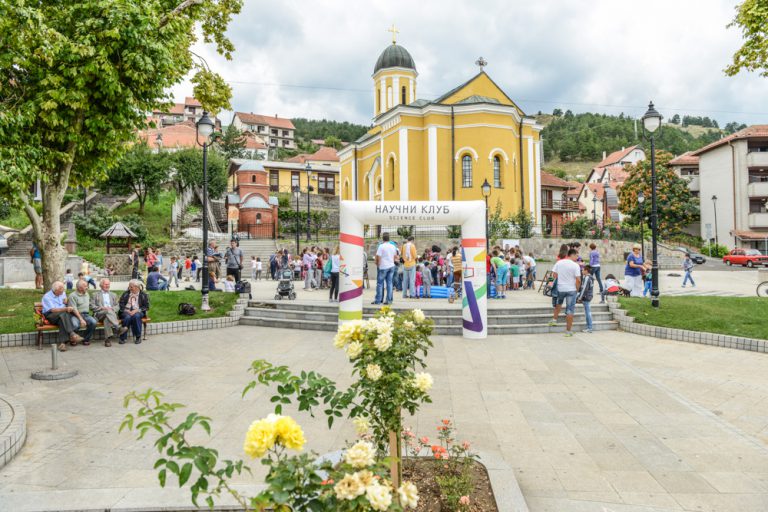 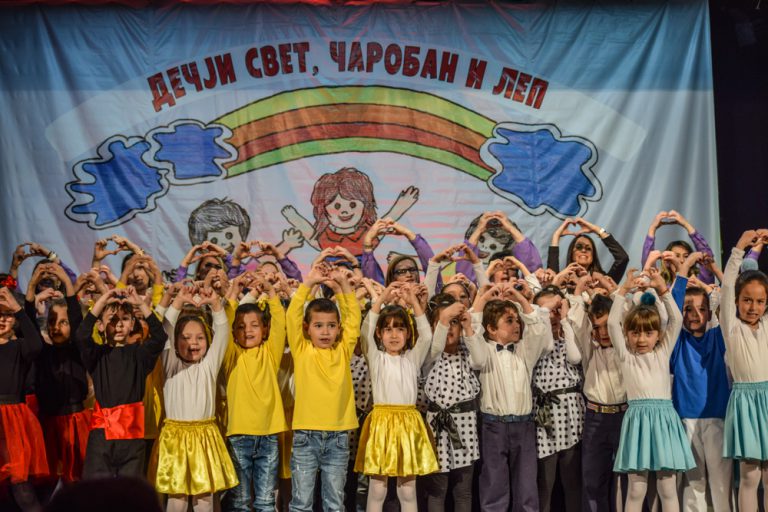 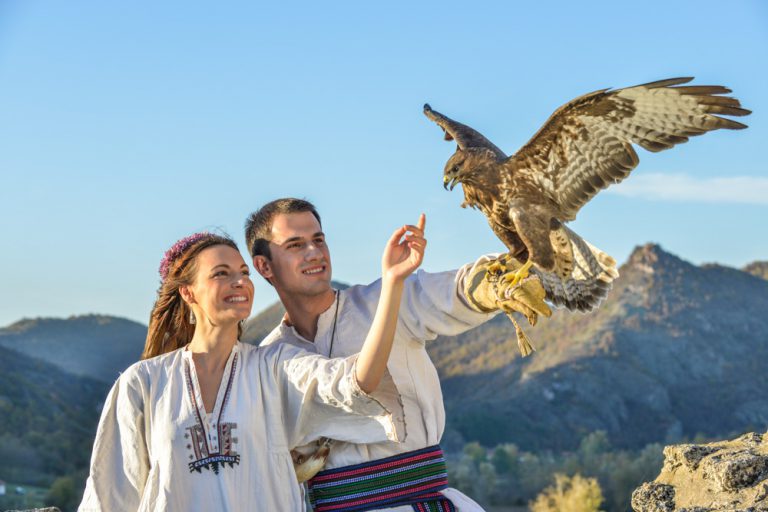 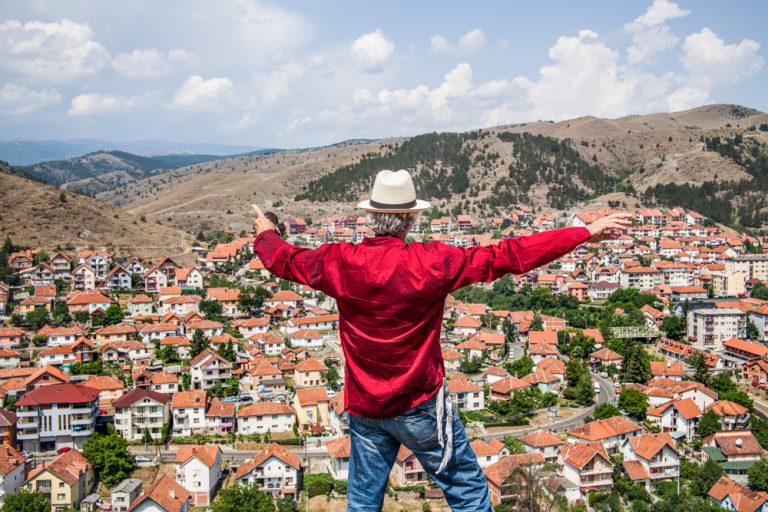 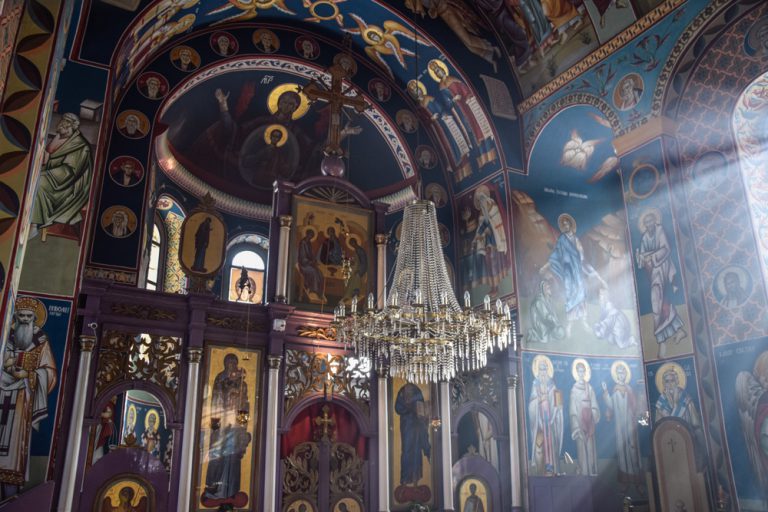 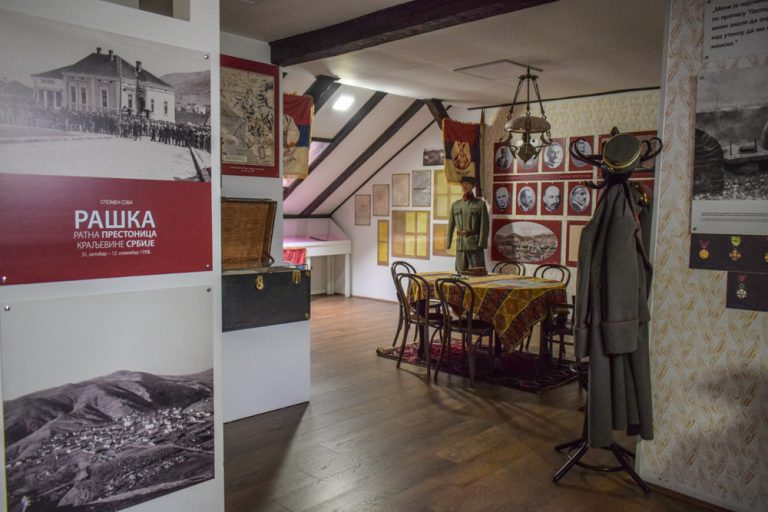 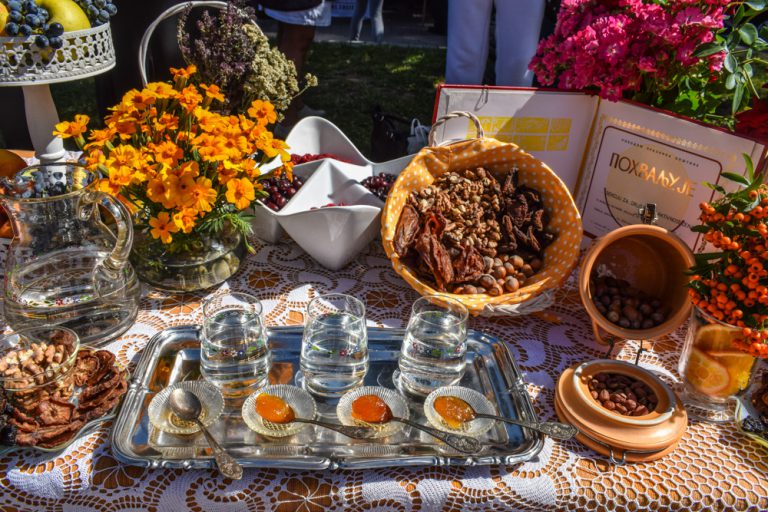 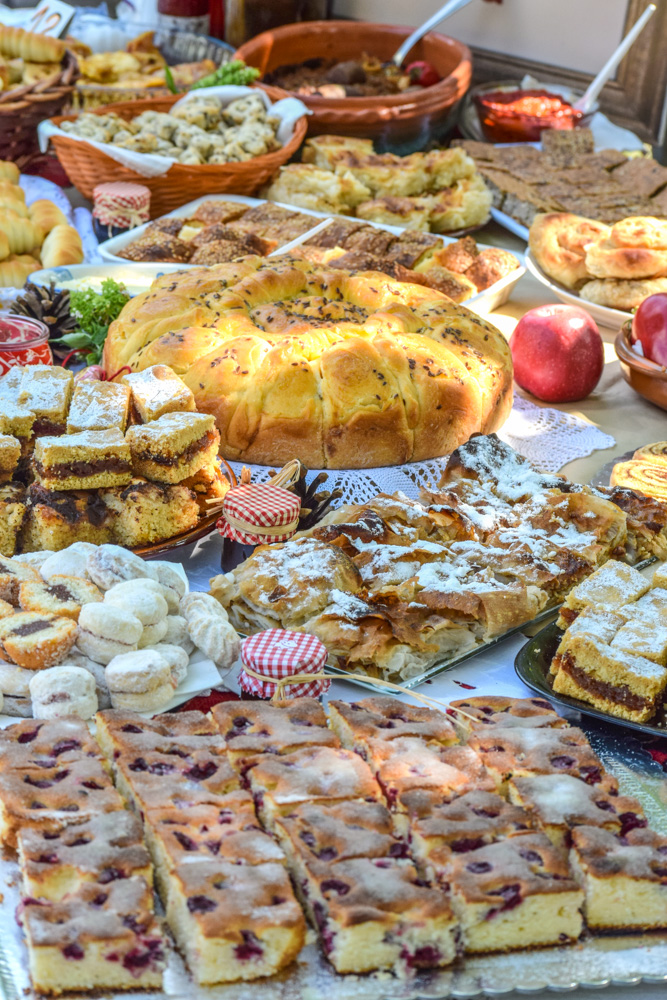 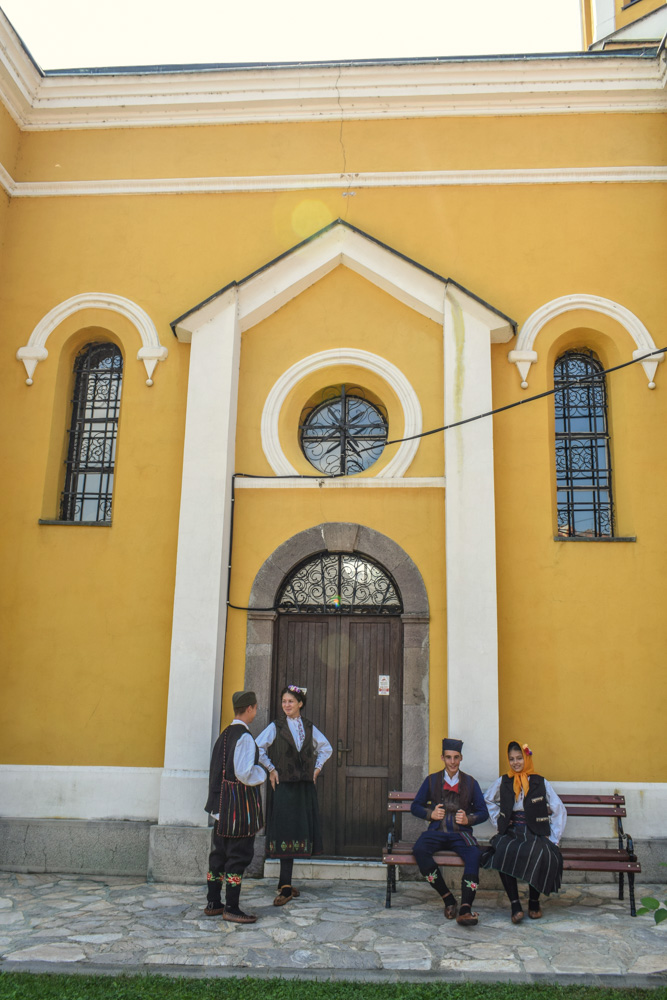 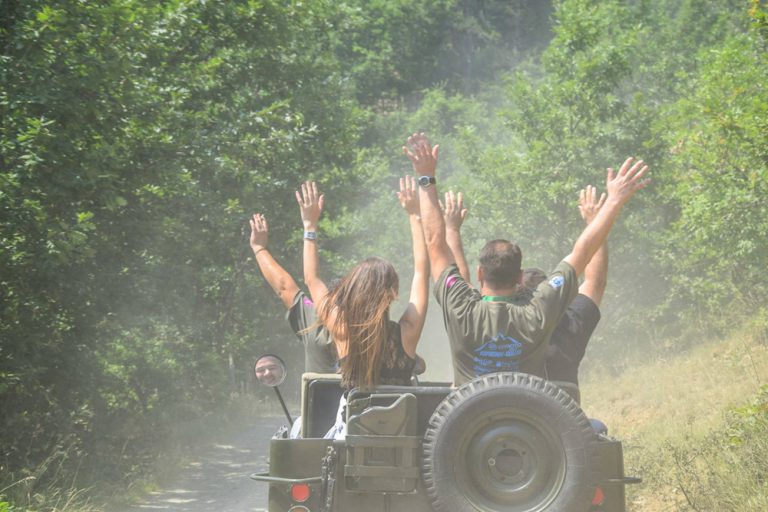 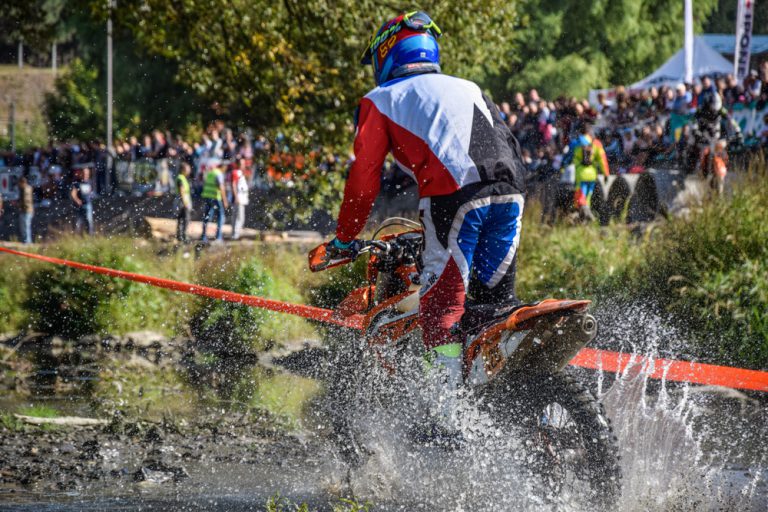 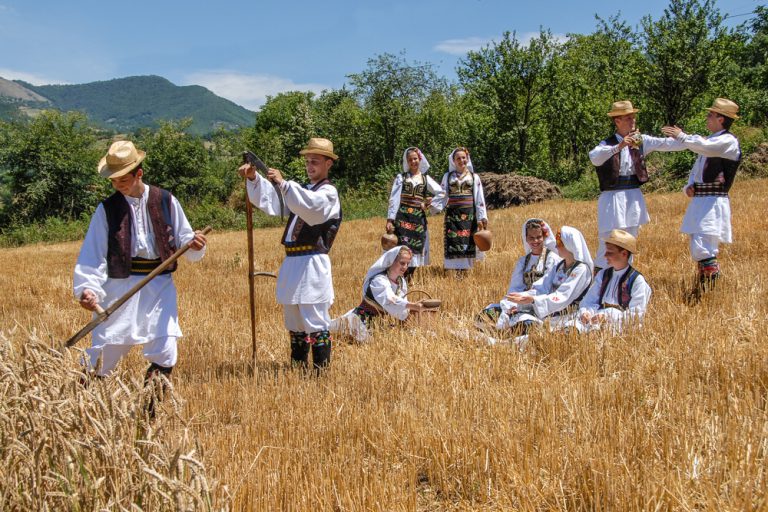 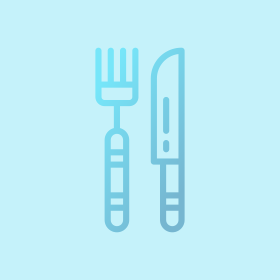 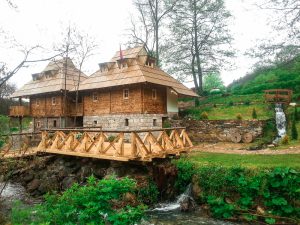 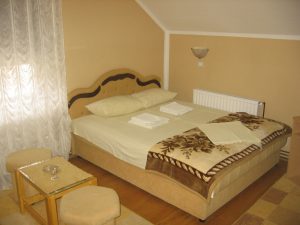 Tavern with lodging “Jagnjilo” is located on the main road Raška – Kraljevo, 1.2 km from the city center. It has 27 rooms (single, double and triple rooms, 9 rooms with Jacuzzi tub 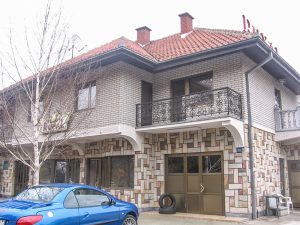 SUTZR “Royal” is located at the crossroads of the main Belgrade-Raška-Podgorica-Skopje highways. It has luxuriously equipped three-bed apartments, double and single rooms. All apar 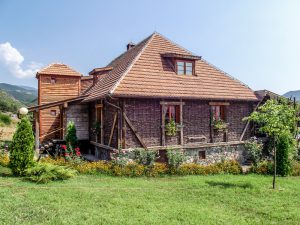 Traditional restaurant “Čakmara”, with several authentic accommodation rooms, is located 6 km north of Raška, on the main road Kraljevo – Raška. The Čakmara building is made of nat