Since 2001, Golija Mountain area has been placed under the protection of the state as the Golija Nature Park, which is classified in the first category of protection as a natural good of exceptional importance.

The floristic biodiversity of Golija consists about 900 species of the plant world. Of particular importance in flora are endemic and relict species, as well as species that have become endangered. Among the preserved natural rarities, the relict and endemic wood species of the mountain maple is distinguished, which is synonymous with the flora of Golija. In addition to the maple, the holly has a special floral significance, as well as the endemic species of Pančić’s bream and Adamović’s thyme with a local endemic character and species of international significance for the preservation of biodiversity. In Golia, there are three nature reserves under protection (complexes of mixed forests of fir, spruce and beech). Golia is a mountain massif of great biodiversity, or one of the important European centers of ornithological biological and genetic diversity. So far, 45 species of birds belonging to the group of natural rarities have been recorded at Golija, and about 90 species of candidates for the Red Book of Birds of Serbia have been registered, which points to the great importance of Golija ornithofauna as a future biosphere reserve for preserving biodiversity of birds. Golija contains hunting grounds: Golija (32,507 ha) where wolves, foxes and rabbits are hunted, “Studenica“ (34,934 ha) where they hunt wild boar, roe deer, fox and wolf and “Biser voda“ (4,500 ha). 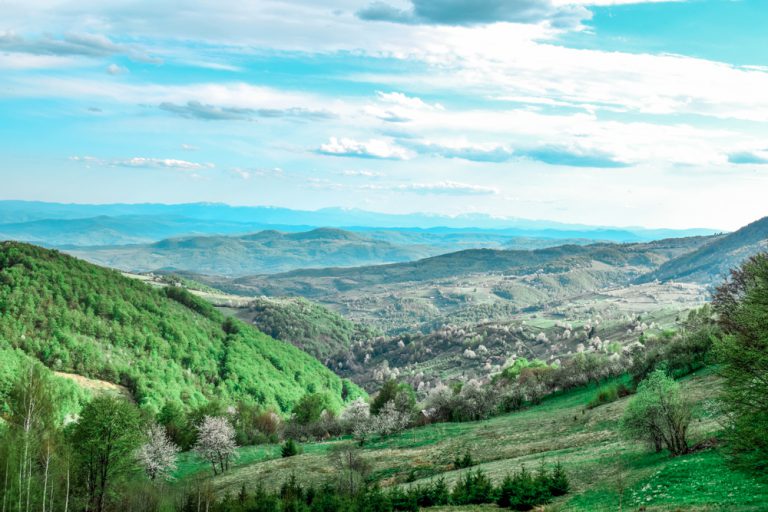 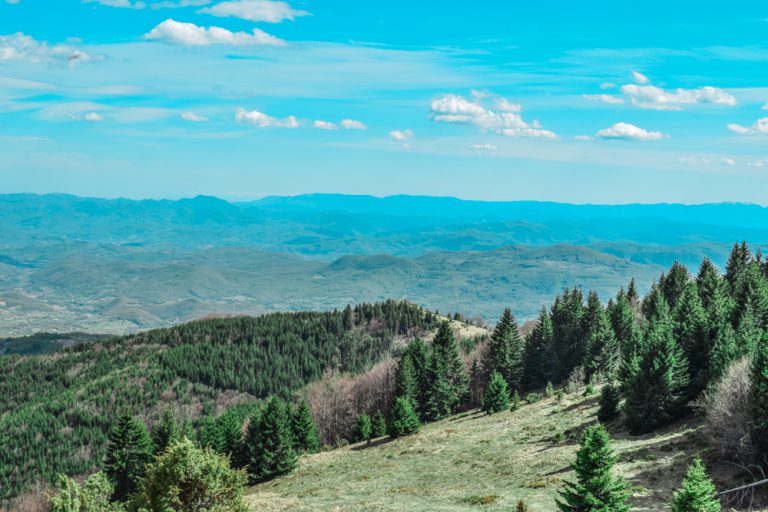 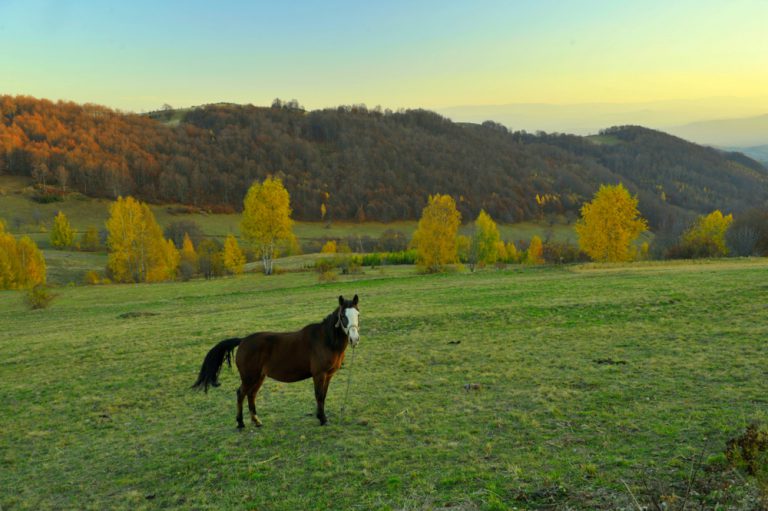 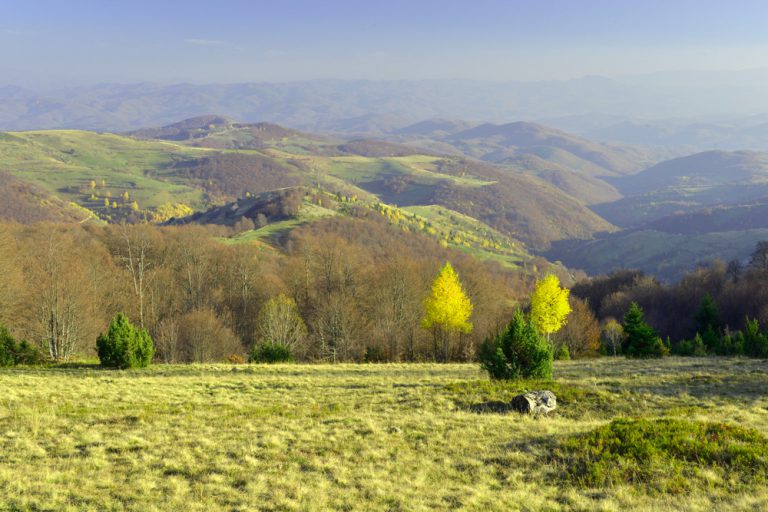