The new bath was built in 1935 at the time when Jošanička Banja was formed as a modern spa resort. During 2016, a project of reconstruction and reorganization of the "New Bath" was realized thanks to the support and funds of the Ministry of Trade, Tourism and Telecommunications and the Municipality of Raška, in cooperation with the Institute for the Protection of Cultural Monuments from Kraljevo, under whose protection the building is located as a cultural monument. The outside appearance of the bath remained the same. The building has a symmetrical base, in which the central part and the side wings stand out. It is a ground-floor facility, with flat and elongated facades, characterized by a deep roof wreath, aticts and large semicircular openings. The roof is flat above the central part, while the shallow dome is formed above the side wings.

Besides architectural and historical, the bath also has balneological values. It is supplied with water from the main spring, both for bathing and for heating rooms. The facility has a small swimming pool, 8 small hydro-massage tubs and one large Jacuzzi bath. 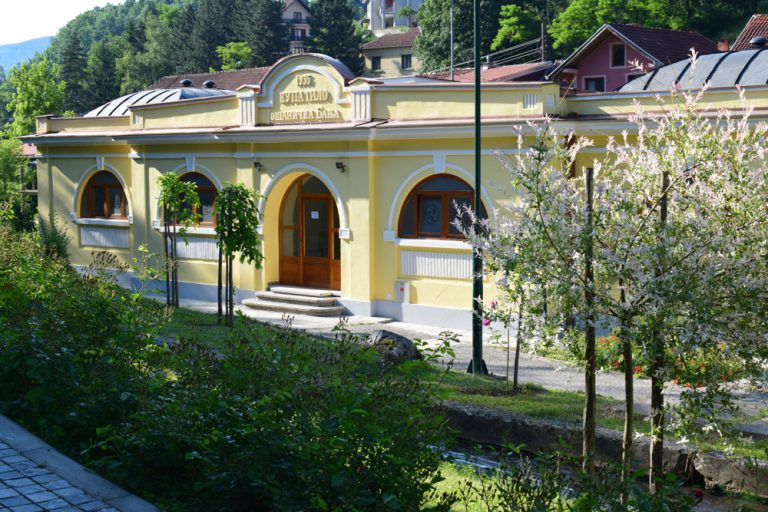 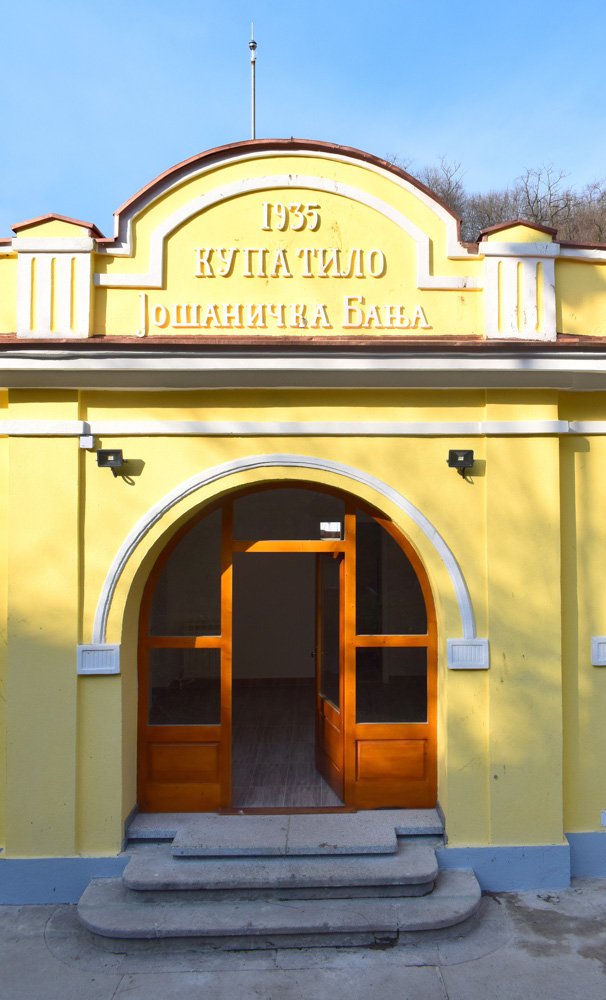 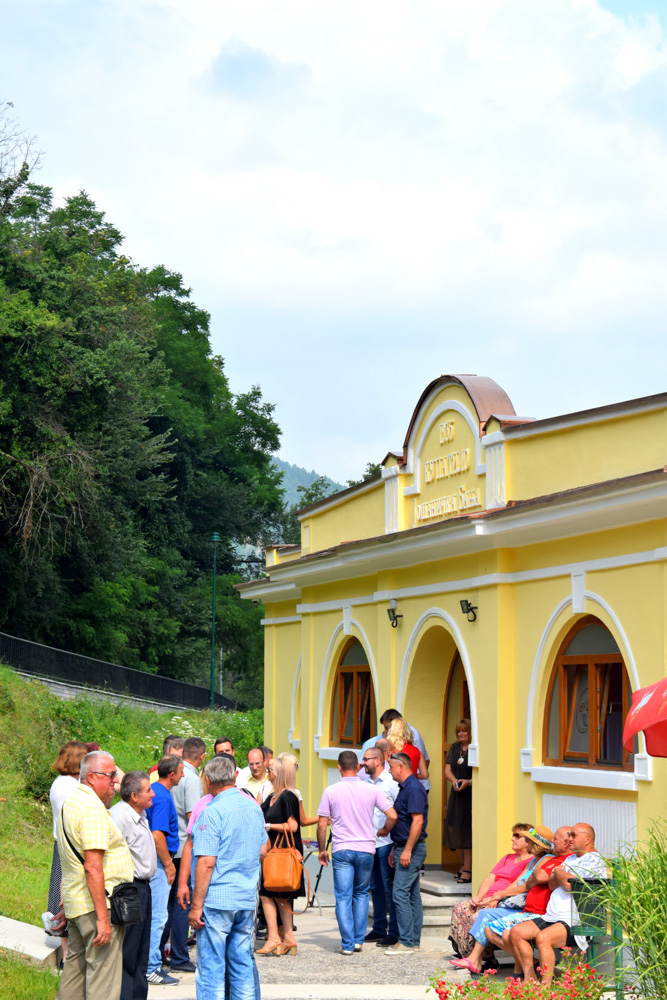