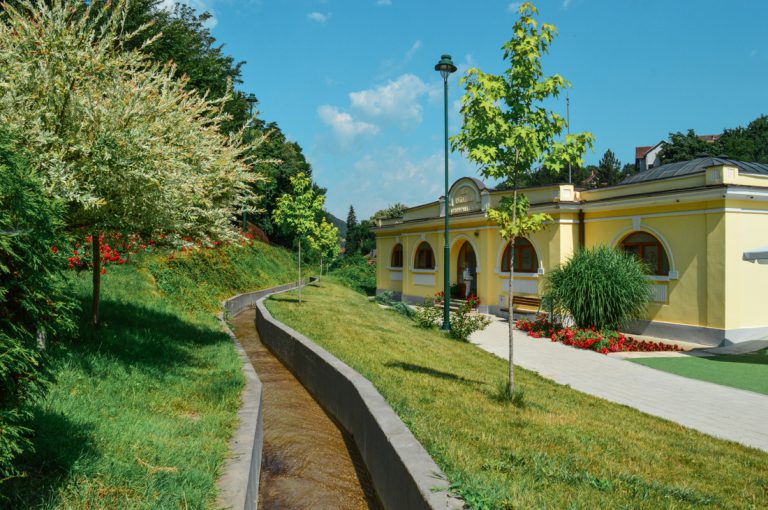 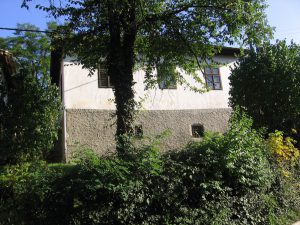 The new bath was built in 1935 at the time when Jošanička Banja was formed as a modern spa resort. During 2016, a project of reconstruction and reorganization of the “New Bath” was

In the Upper Čomage, in the plateau, the Lake of Urvine is located in aproximate dimensions of 60×35 m. From the center of Jošanička Banja, it is 1,500 meters away and located at a 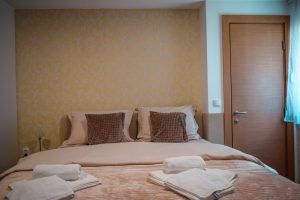 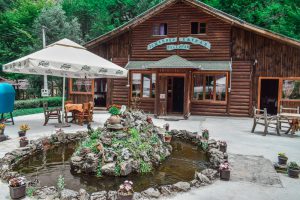 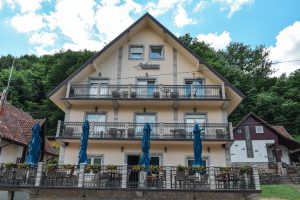 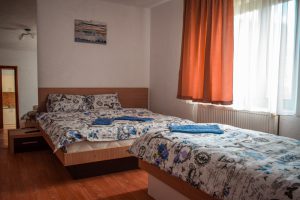 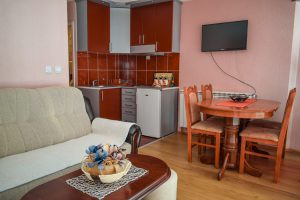