Nova Pavlica monastery in the village of Pavlica, 2 km southeast of Brvenik and 8 kilometers north of Raška, was founded by prominent nobles Musić brothers, the sons of the leader Musa, and their mother Dragana, sister of Prince Lazar. It was built between 1383 and 1386, and was decorated with frescoes in 1387. The church is dedicated to the Presentation of the Virgin and Stefan and Lazar Musić and their mother Dragana as a nun Theodosius are buried in it.

According to the basic spatial concept, the church belongs to the Morava school, but differs from other buildings since there is no jagged and decorative processed facade. The whole building is built of stone, plastered on the outside. Windows and doors are framed by marble, clumsily dressed, which indicates the influence of close Raška monuments. According to the latest research results, the church was rebuilt in 1464 as evidenced by the inscription discovered in the narthex and parts of frescos. At the end of the nineteenth century on the west side a massive bell tower was erected. Painting of the monument, with its features, may bind to certain whole fresco Serbian medieval artistic heritage only by some details. Now Nova Pavlica is a female monastery. 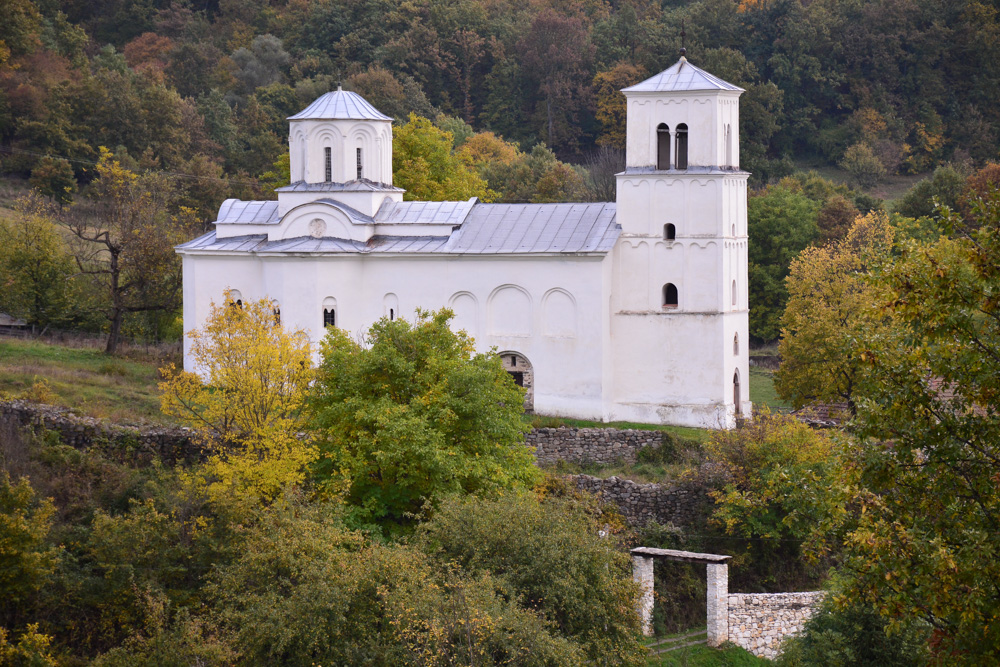 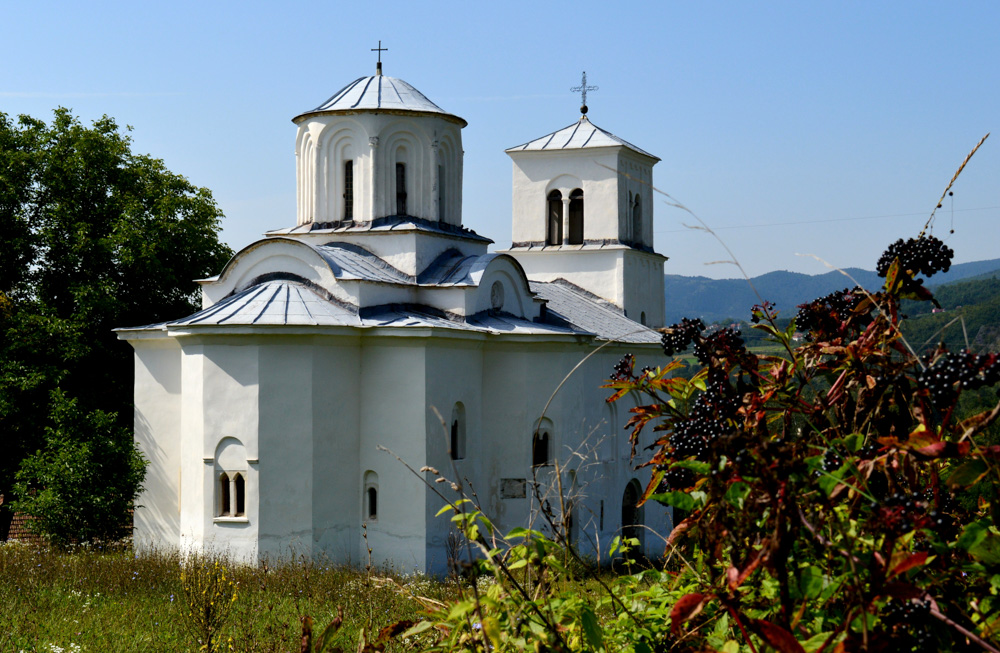 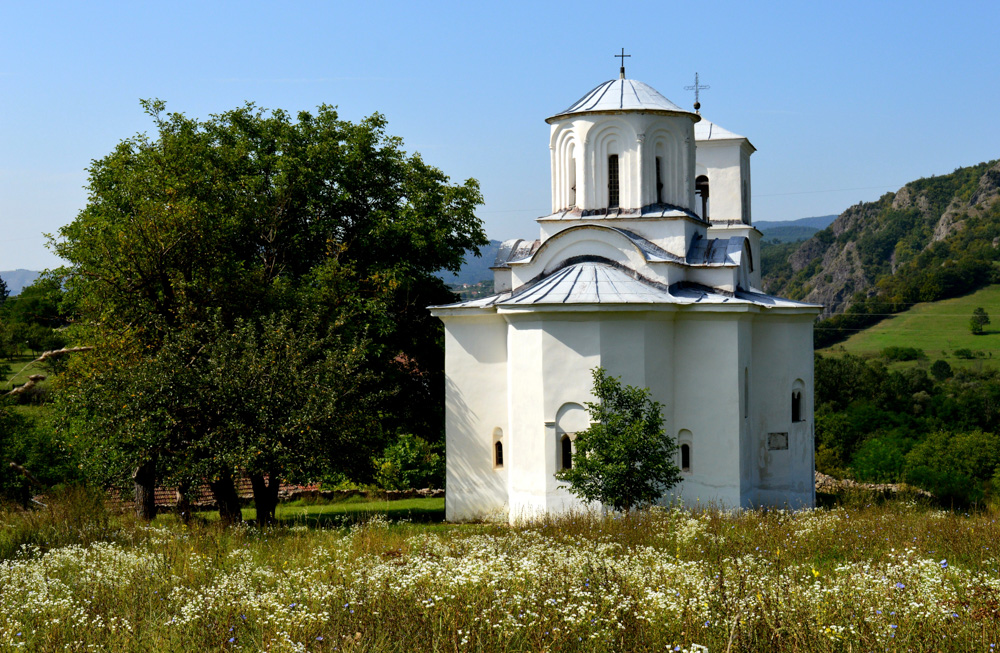 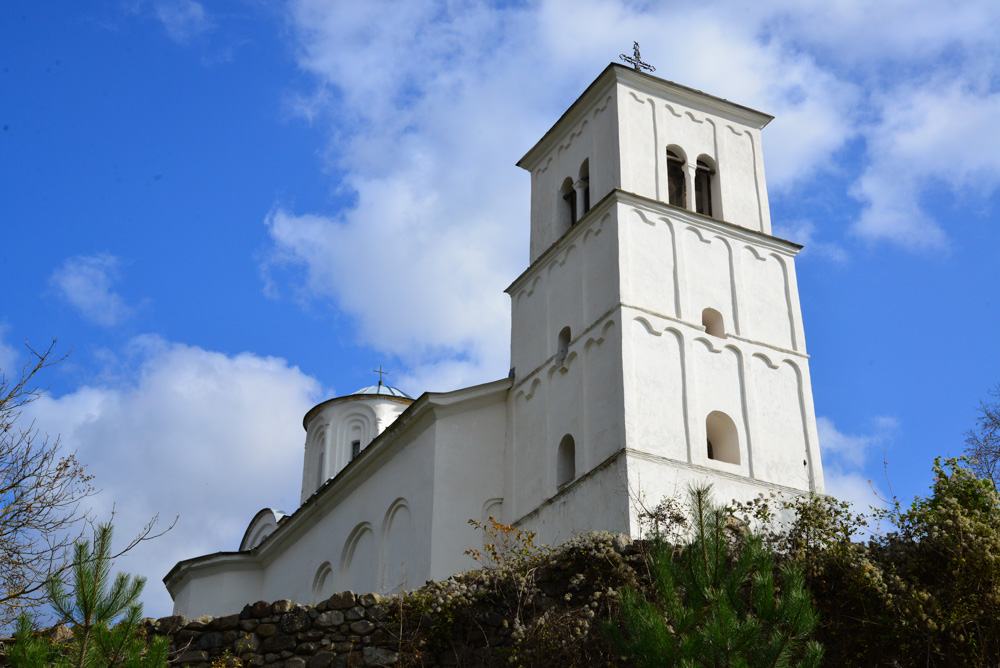 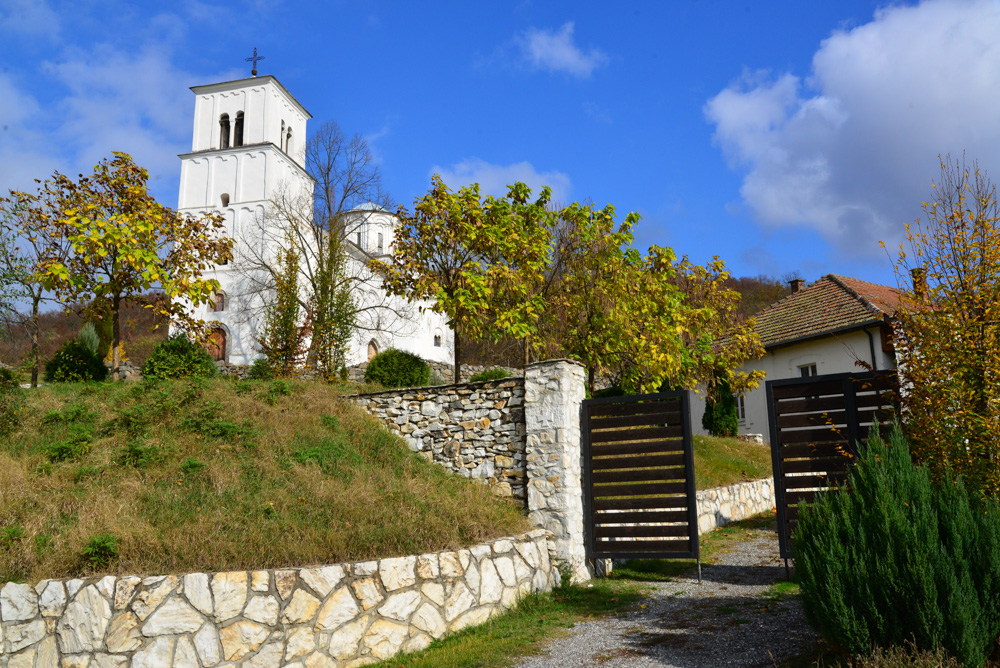 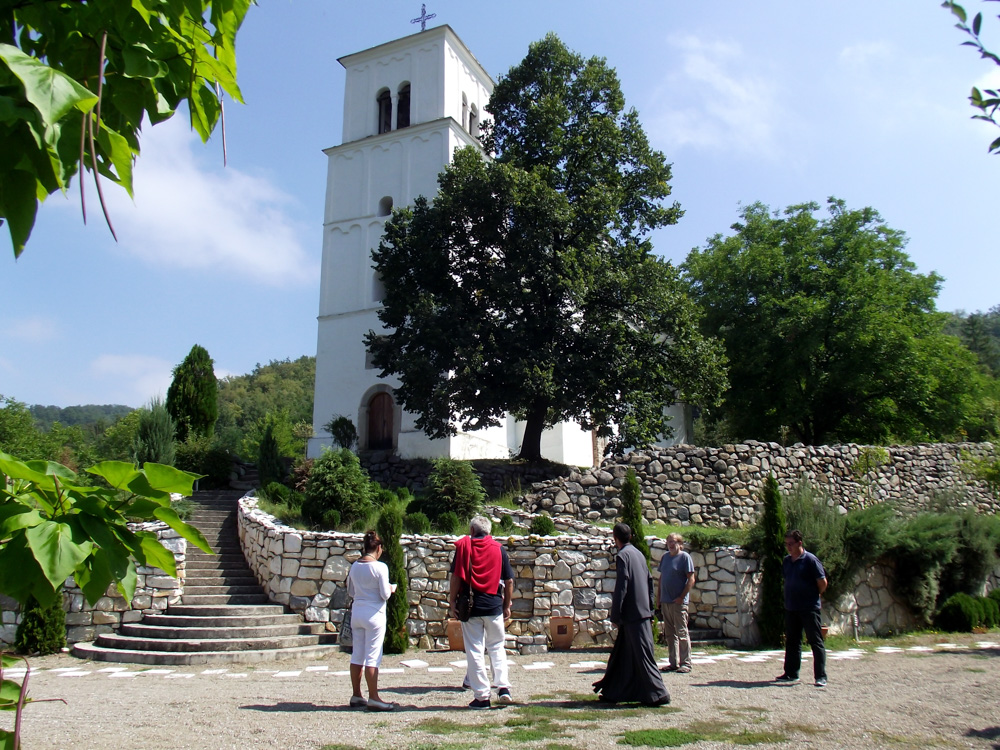 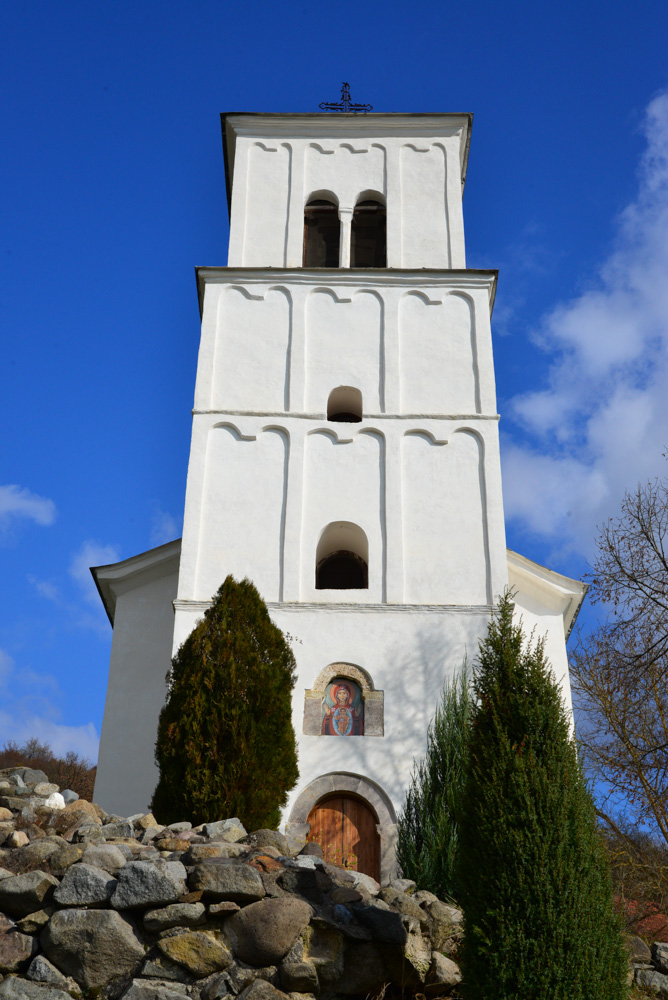 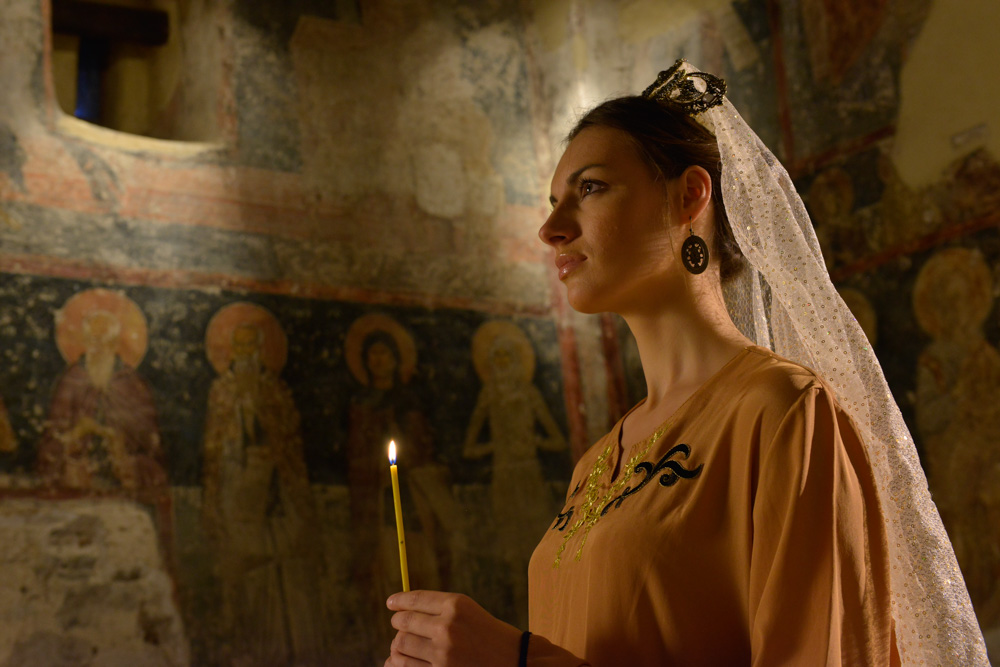 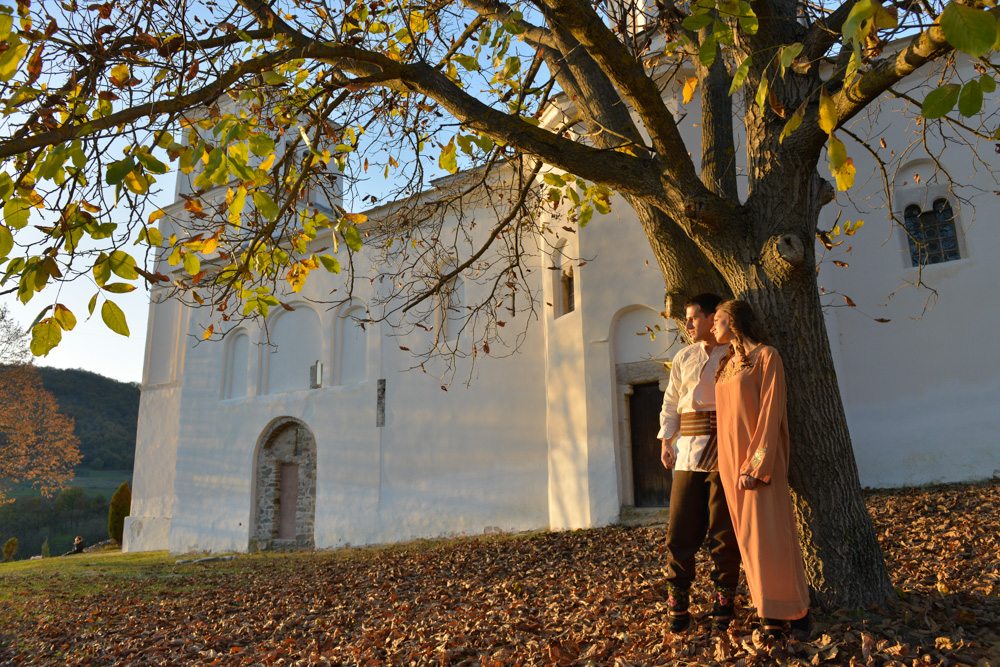 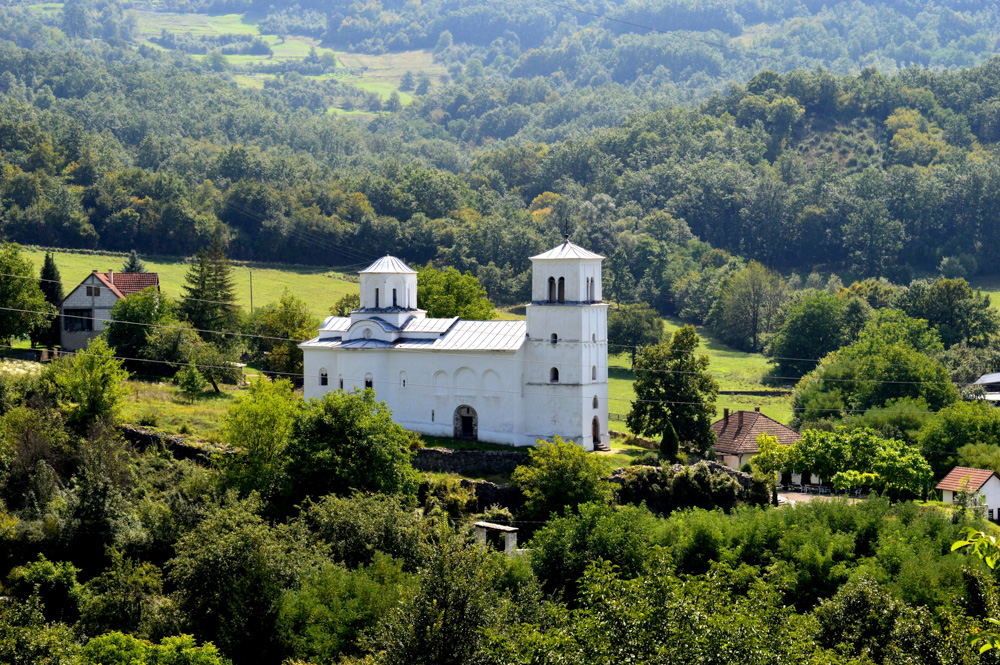 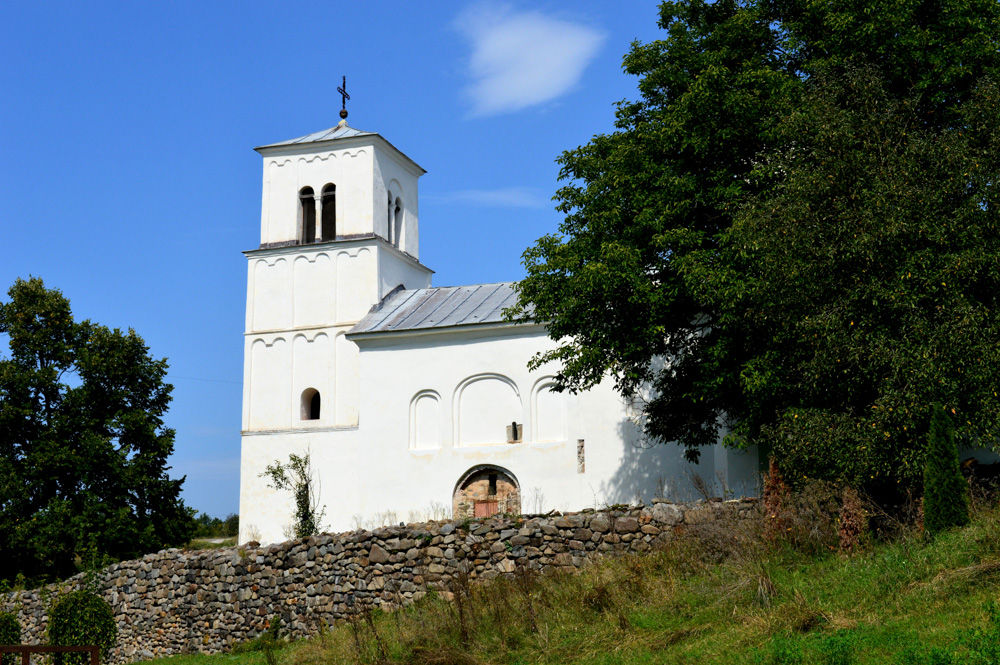