The medieval town at the mouth of the river Brvenica in Ibar is located 5 km south of Baljevac, 8 km north of Raška, built on a dome hill at 599 m above sea level. Brvenik was a typical parish city of the parish of the same name, which was first mentioned in the sources in 1280. The head Musa, brother in law of the Prince Lazarus, took this city from the Duke Vojislav in 1363, in exchange for the town of Zvečan.

Brvenik was subsequently succeeded by the sons of Musa Stefan and Lazar, who built their endowment, the church of St. Vavedenje, today’s Nova Pavlica. The foundation of the city, of irregular shape, is adapted to the terrain. The insignificant remains of the fortifications, however, provide insight into the inner structure of the city, which was surrounded by a rampart, and of which the part with a circular tower was preserved.

There are stones left from the fortress, and the former tower was located south of the citadel, towards the mouth of the Brvenica River to Ibar, to a slightly lower peak (500 m above sea level) with a prominent tower of a semicircular shape. The old road to the fortress leads to it, and on the eastern side of this fortress, the old town Brvenik was connected with Ibar.

Under the town of Brvenik there are ruins of the medieval church of St. Nicholas. There is no information about how the church was founded. The medieval town of Brvenik, together with the church, was placed under the protection of the state as a cultural monument. 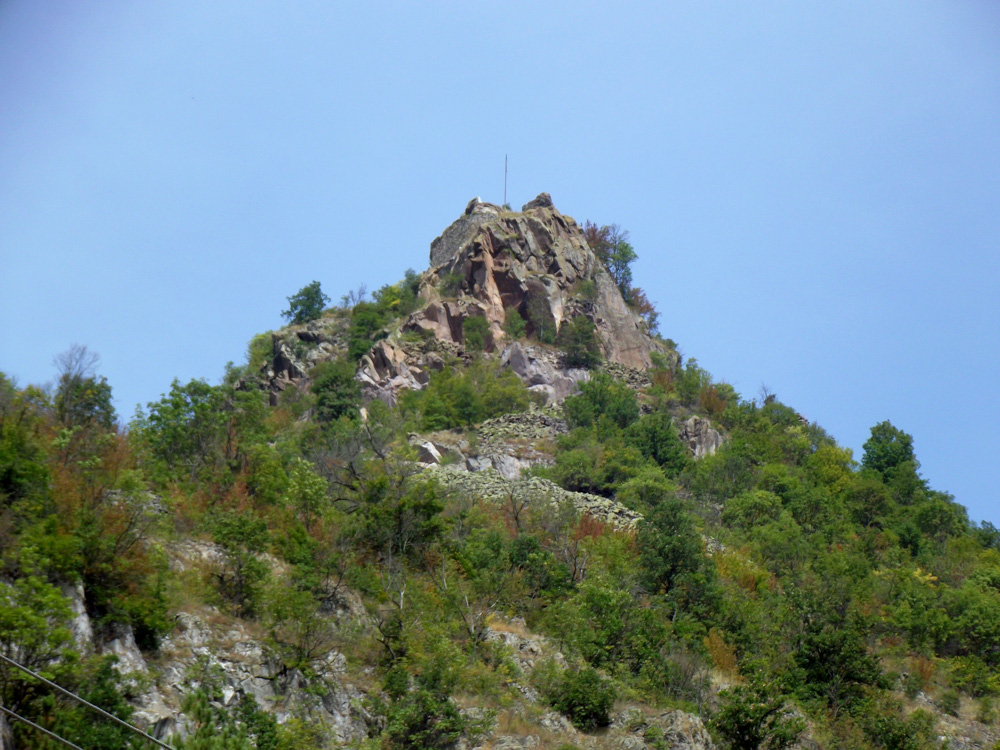 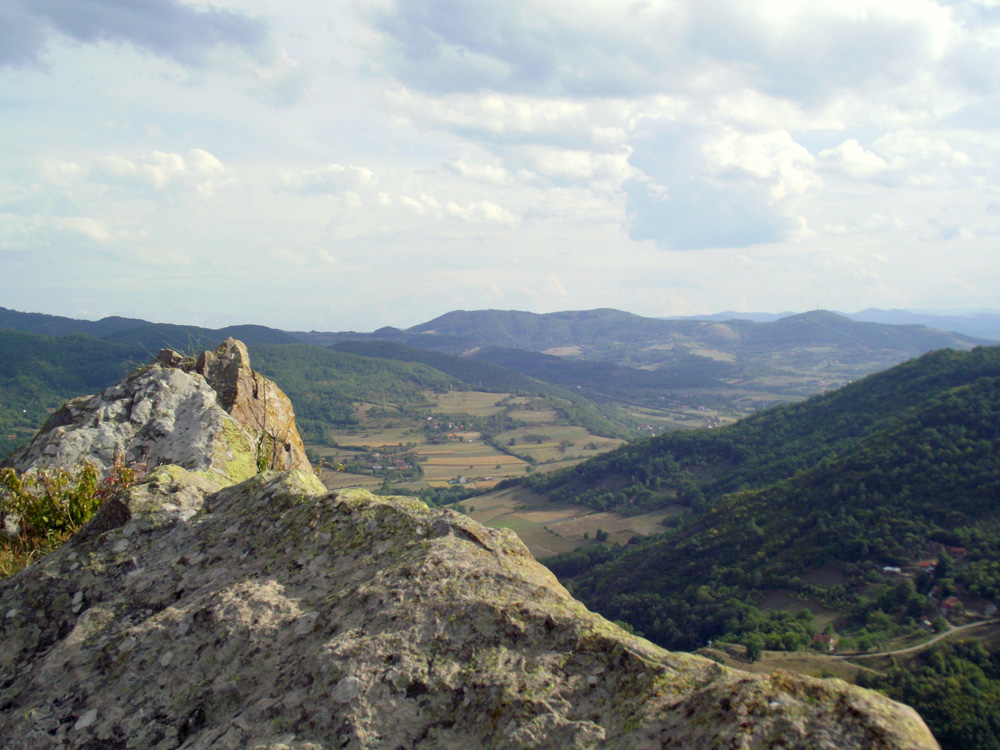 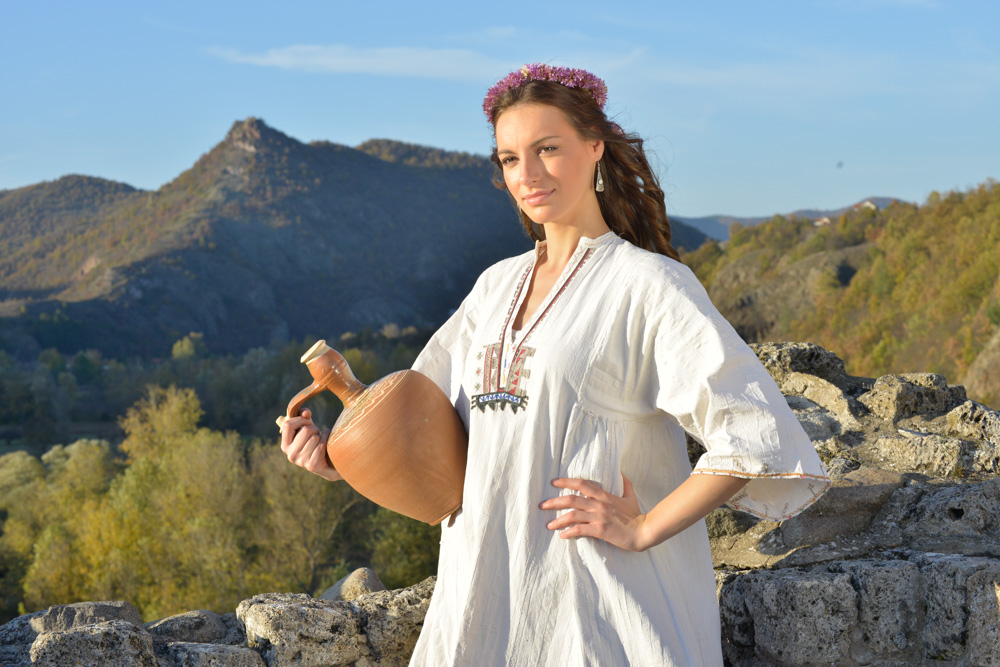 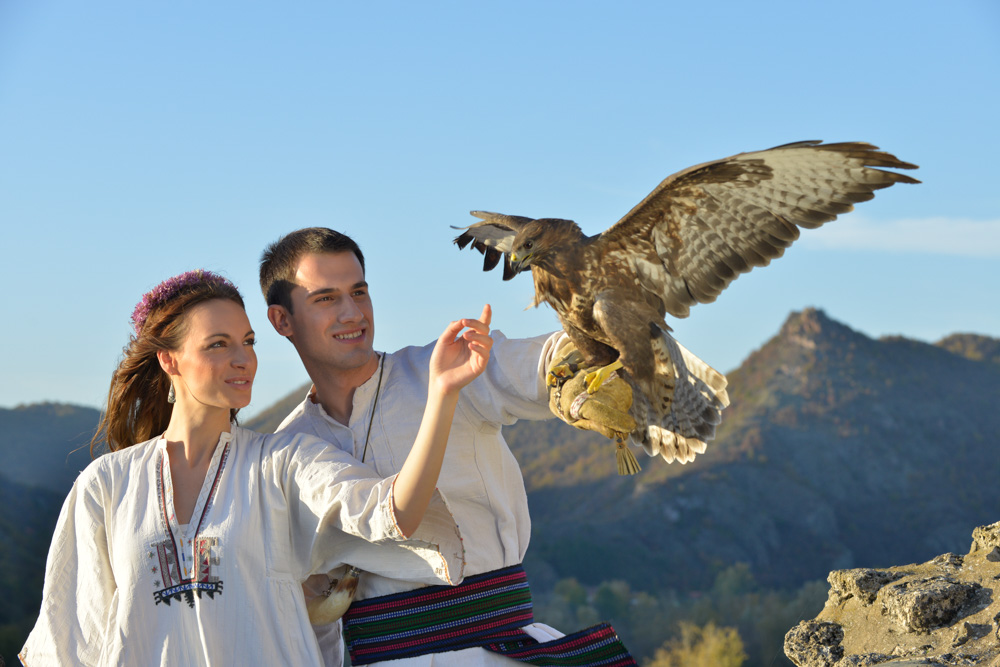