Monastery Končul (Končulj) is located on the left bank of the Ibar River, 3 km southeast of Raška. According to traditional belief it was founded by Stefan Nemanja, around 1175. Končul Monastery is dedicated to St. Nicholas and is popularly known as the Nikoljača. It is known that St. Sava spent the first night of his escape to Chilandar on Mount Athos in this monastery. Also, there Archbishop Danilo II became a monk, and during King Milutin the monastery was the seat of the newly formed Ibar diocese. Its biggest rise the monastery experienced in the XIV and the first half of XV century.

In 2000 the sisterhood of the monastery of Sveta Trojica, in Mušutište in Kosovo and Metohija, which was devastated in the invasion of Albanians, went to the monastery Končul and started with the material and the spiritual renewal of the sanctuary that was abandoned for centuries. In the monastery Končul, there are workshops for sewing and icon-painting workshop, in which the nuns make miniatures on parchment. 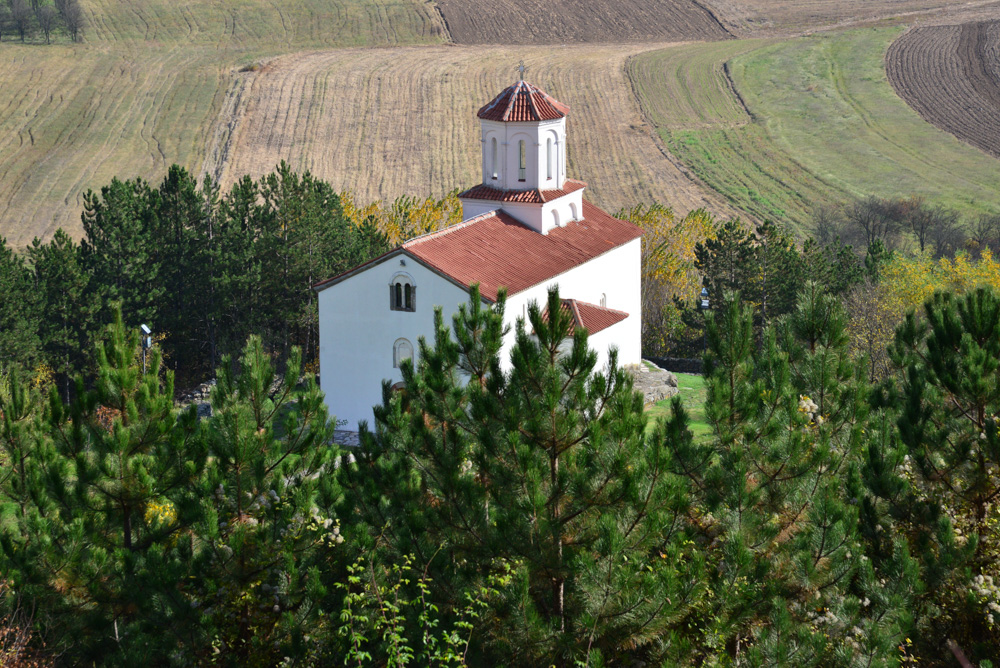 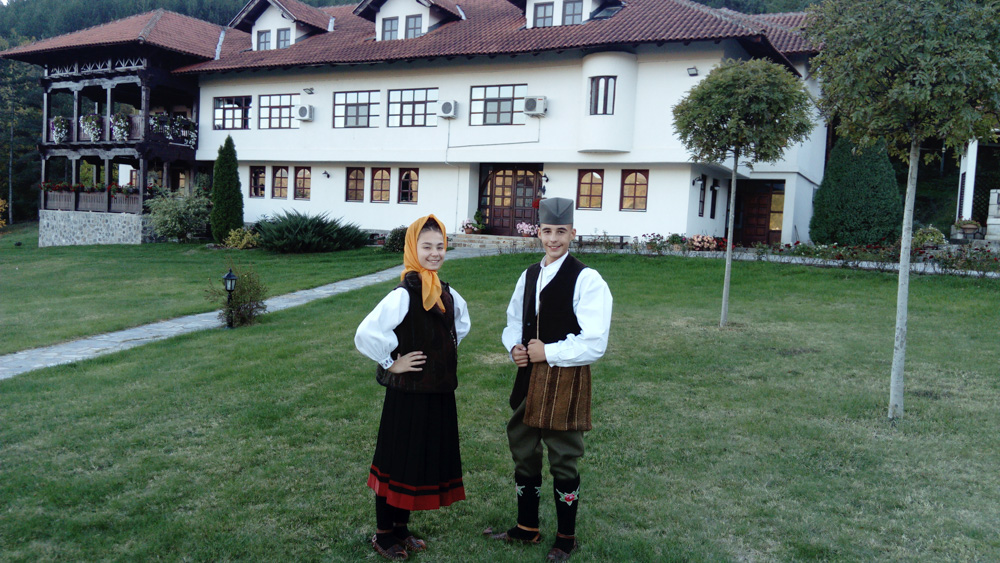 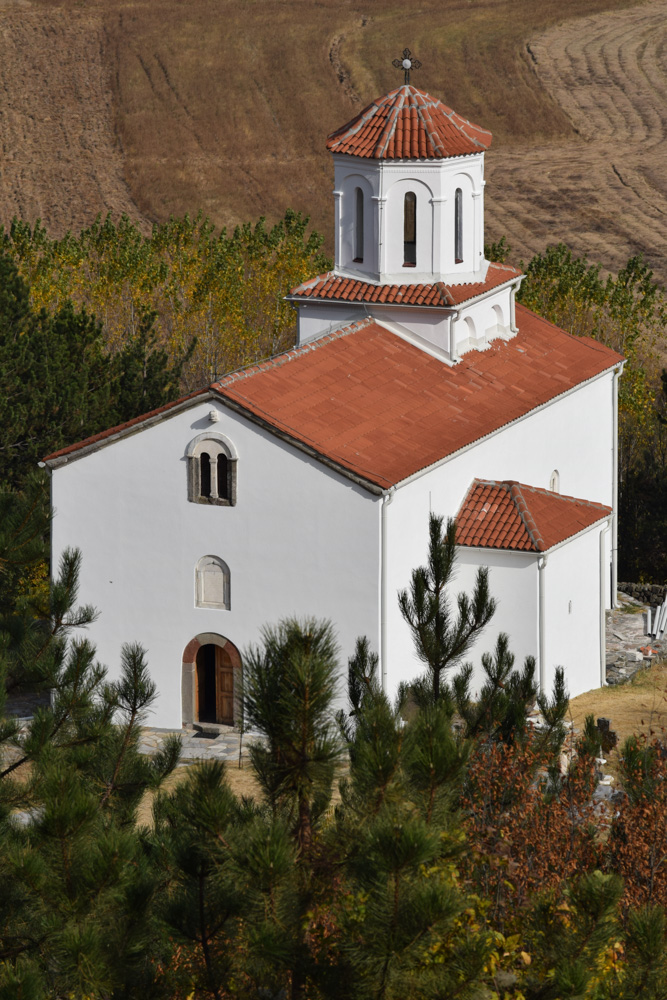 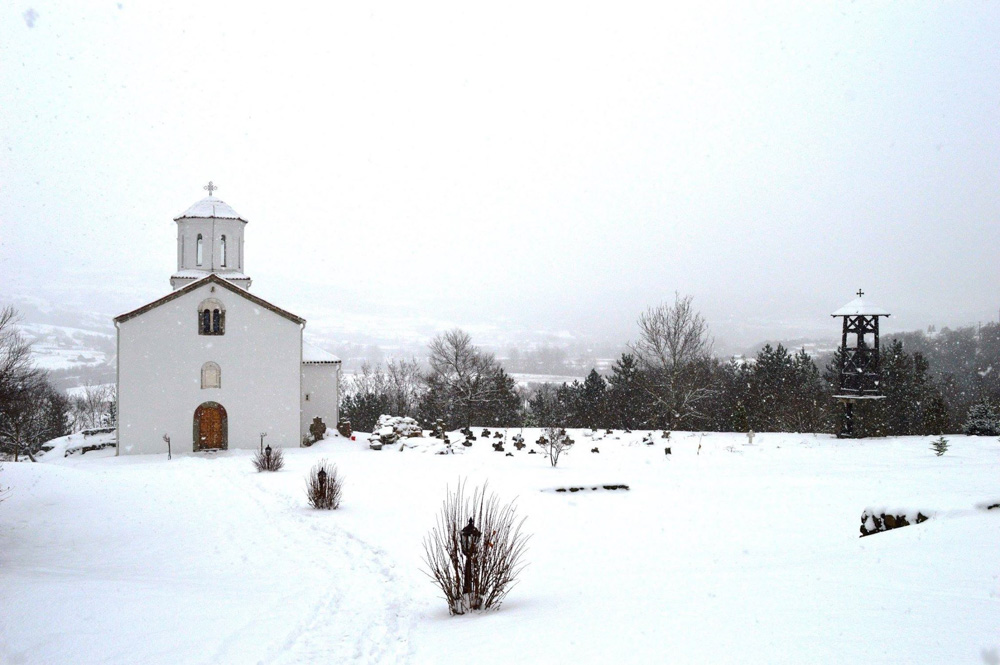 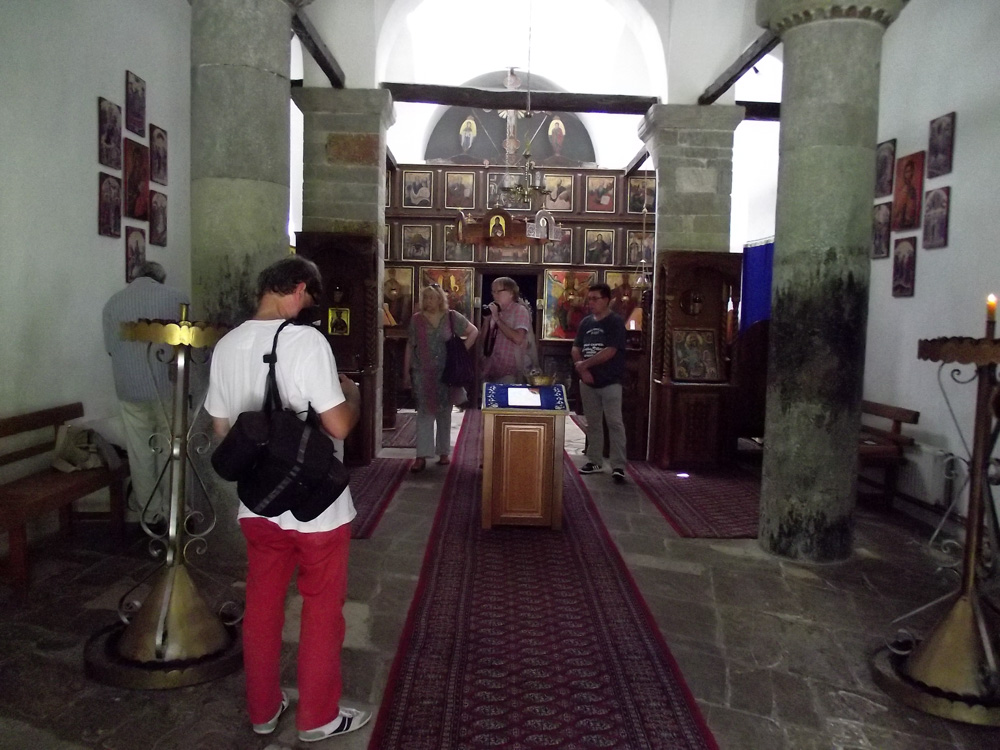 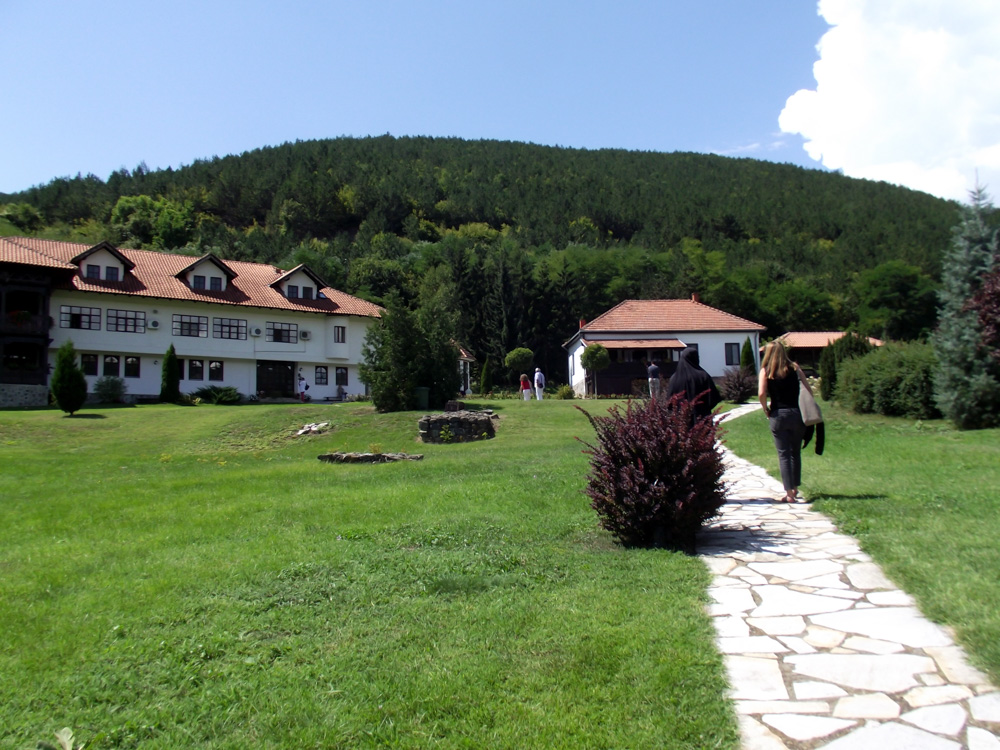 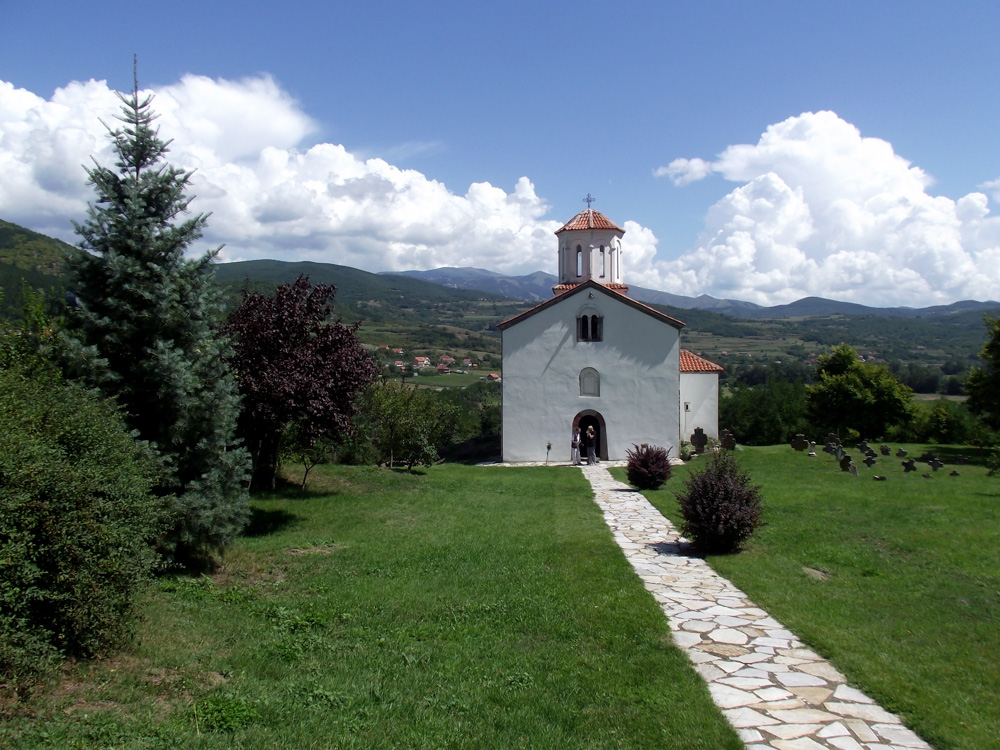 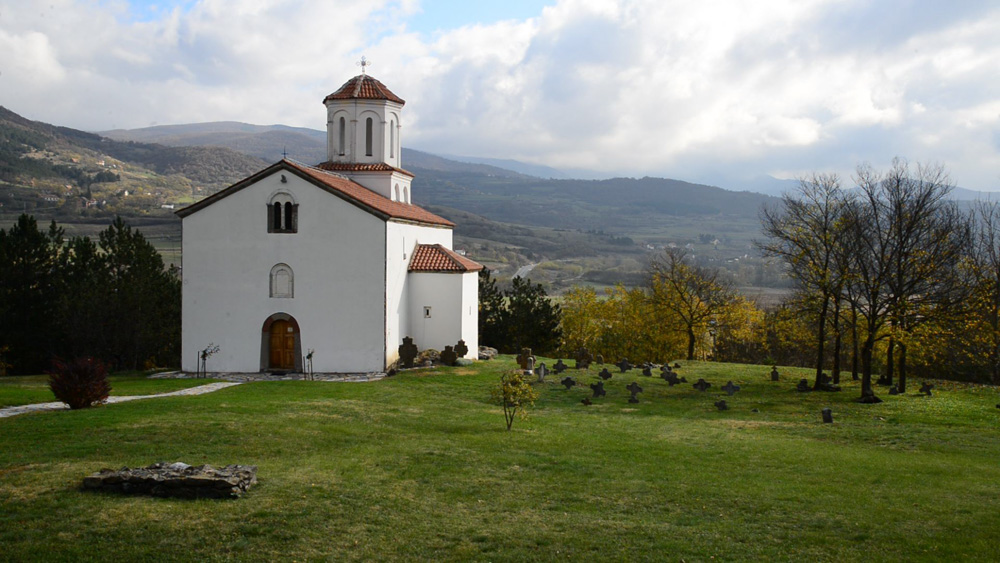 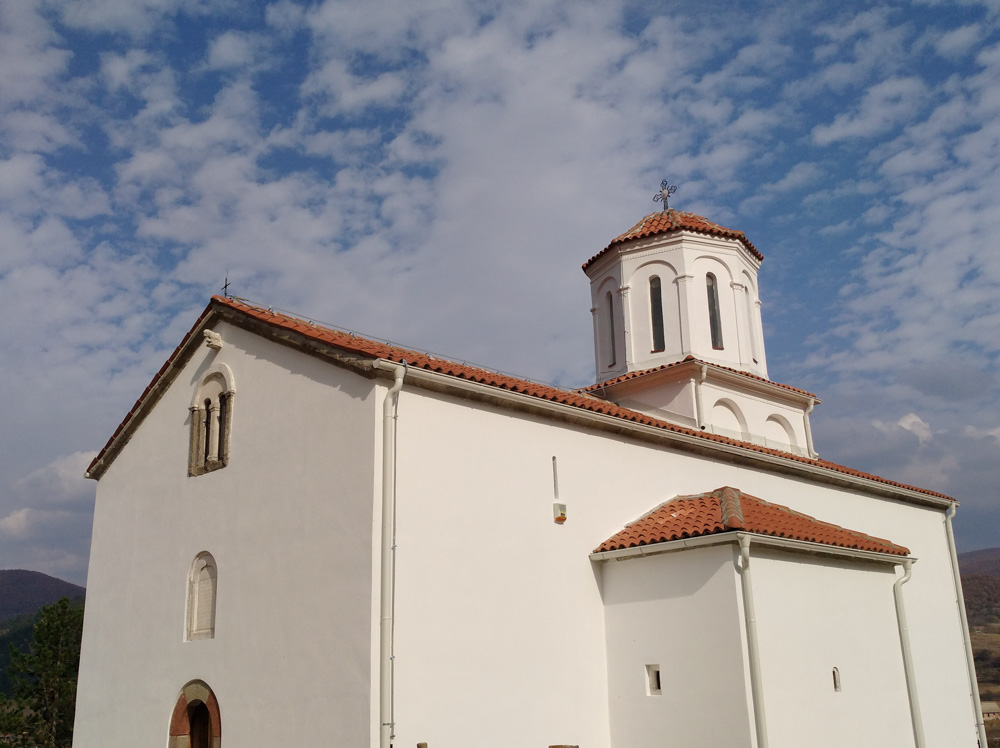 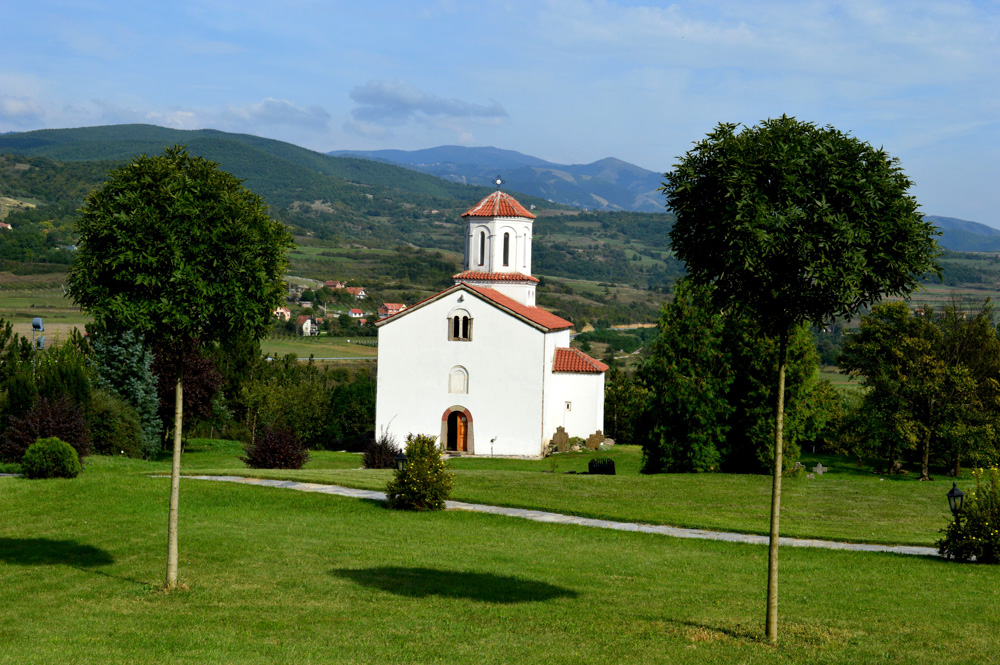 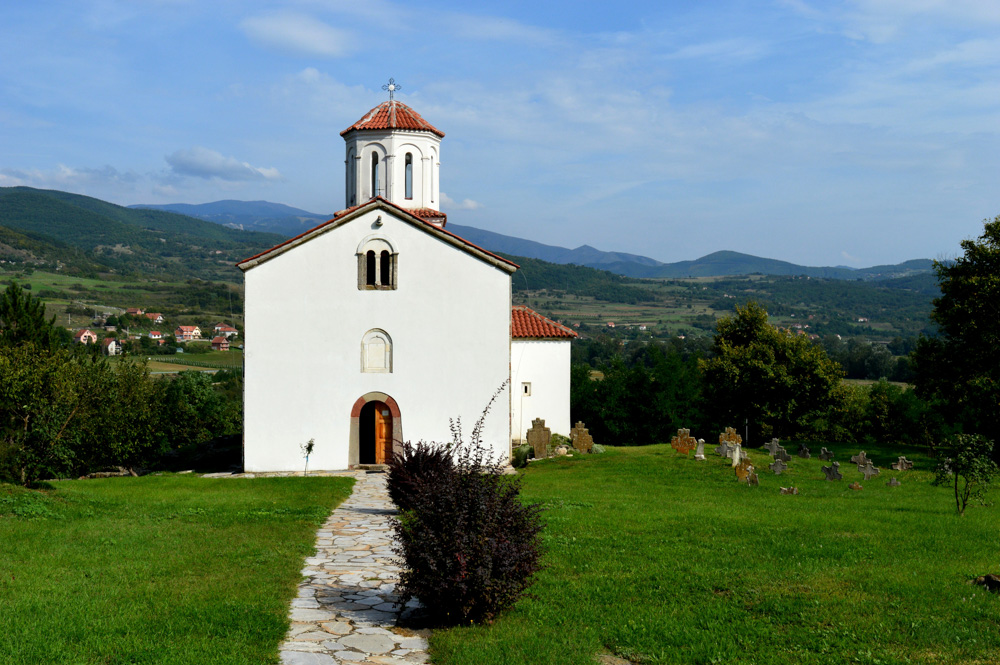 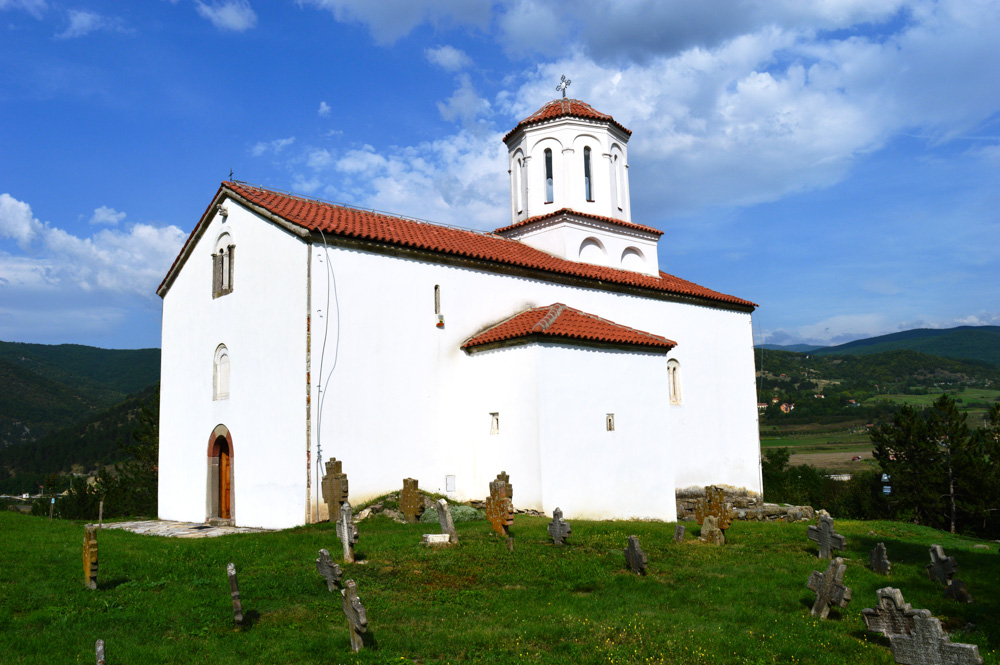