The building of the Center for Culture, Education and Information, within the framework of which is the city library, gallery and memorial room “Raška – War Capital of the Kingdom of Serbia 1915“, known as “House of Kursulić” is located in Raška, in Ibarska Street. It was built at the end of the XIX century between years 1878 – 1895. The urban disposition of the building is in accordance with the regulation established in 1840, by order of Prince Aleksandar Karadjordjević dated September 17, 1845, related to the establishment of community in Raška.

House of Kursulić is one of the first buildings built in the style of Central European civil architecture, in the reputation of houses in cities across the Sava and Danube. The architecture is an eclectic style with the predominant influence of classicism. During the First World War, from October 31 to November 12, 1915, the Serbian government and regent Aleksandar, the commander-in-chief of the Serbian army, stayed in Raška. During this time, two sessions were held, one in Kursulić’s house, under the presidency of Nikola Pašić and in the presence of the registry officer Aleksandar Karadjordjević. By the decision of the competent authorities, this building was placed under the protection of the state as a cultural monument. 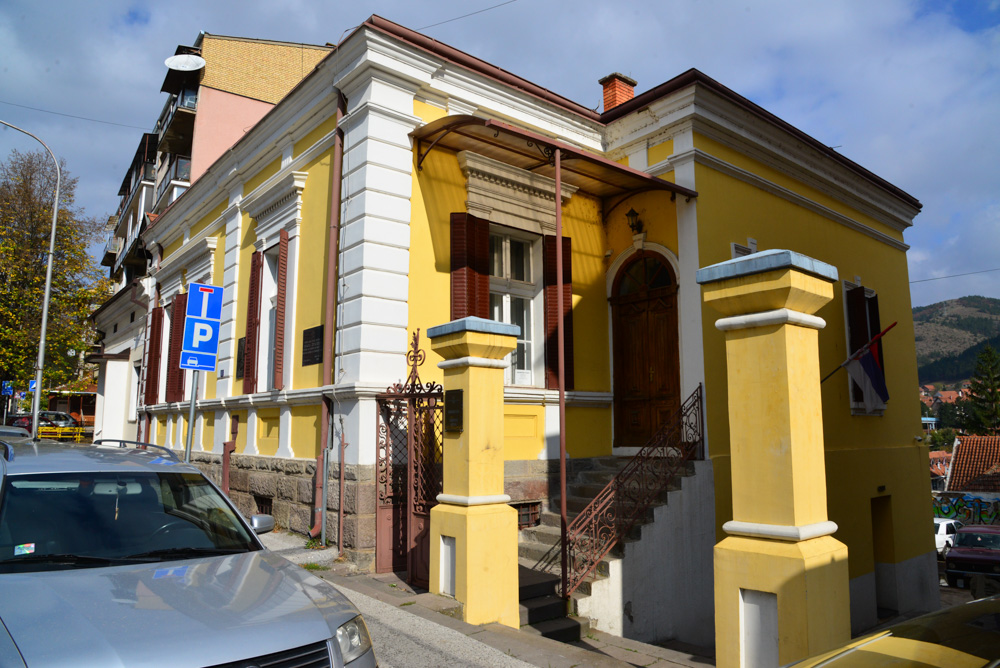 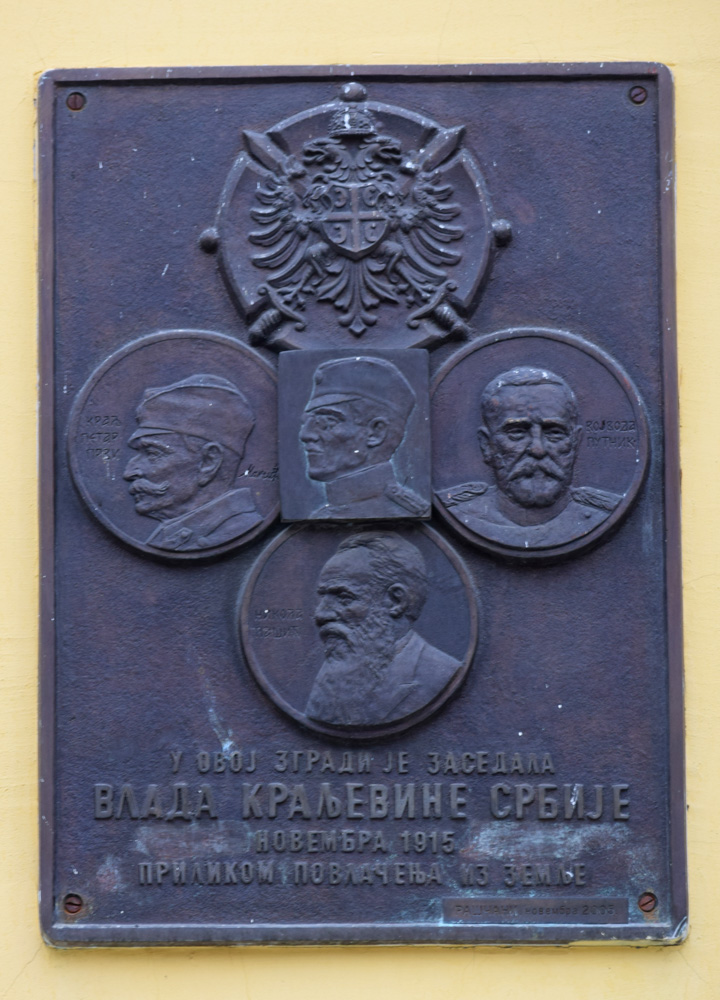 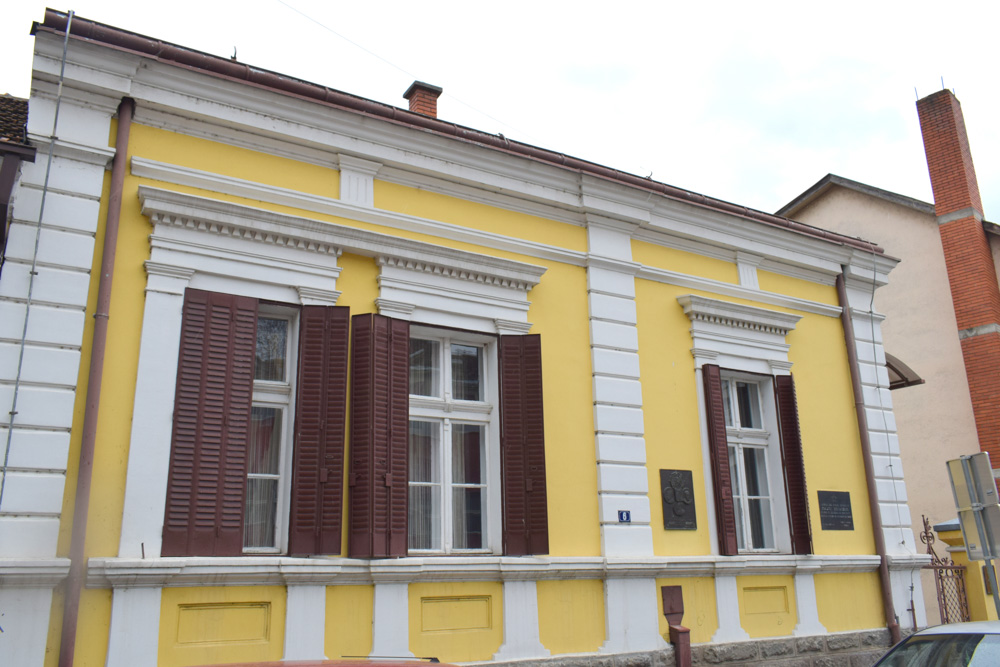 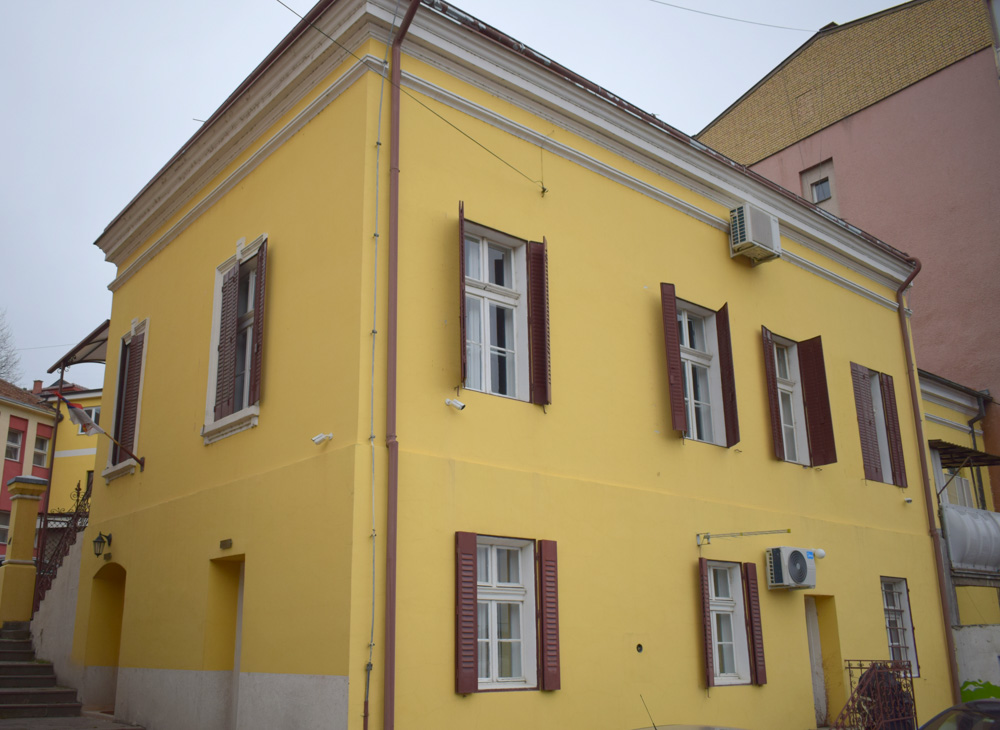