Serbian Patriarch German (1899-1990), who served as the head of the Serbian Orthodox Church from 1958 to 1990, was born in Jošanička Banja. The house where he was born is located in the center of the settlement Jošanička Banja, at the entrance to the park with thermomineral springs. The birth house of the 43rd Serbian Patriarch German is not open to visitors, nor visibly marked as a birthplace.
No items found 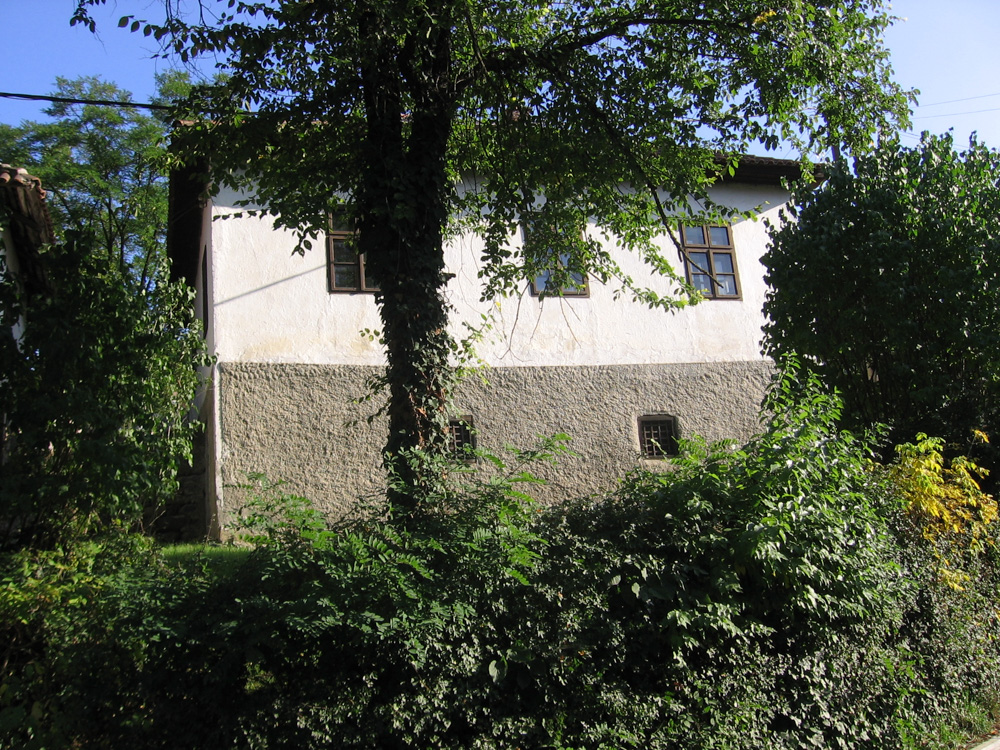 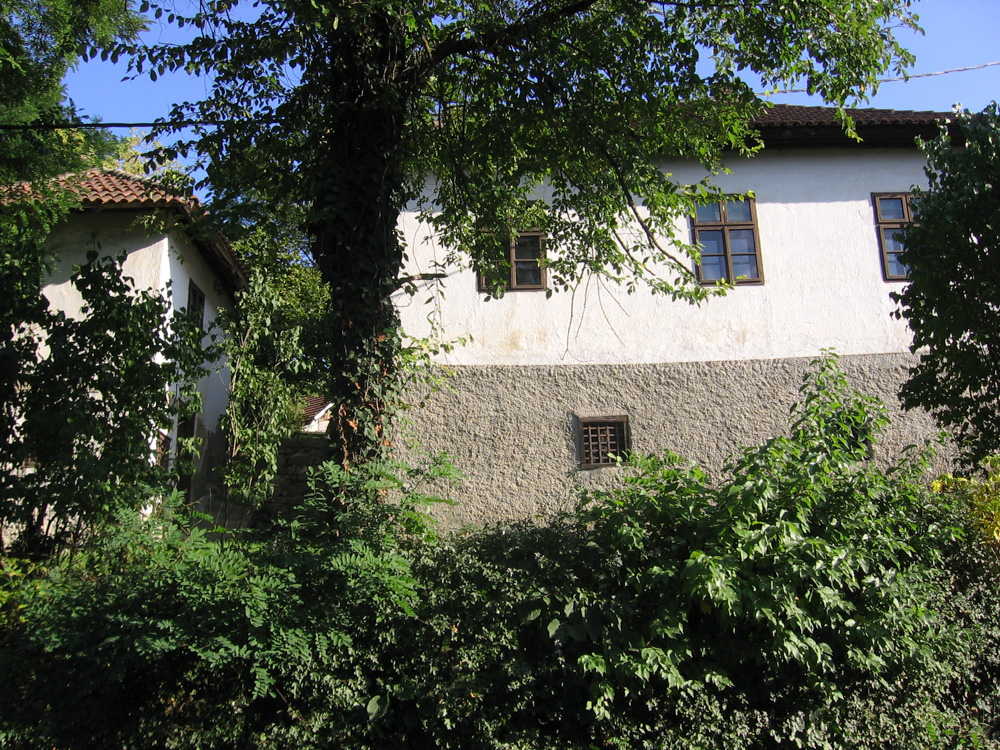 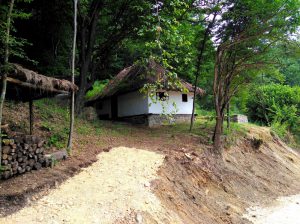