Pančić’s mausoleum is located on Pančić’s peak, the highest peak of Mountain Kopaonik, at 2,017 meters above sea level. It was named after a famous Serbian botanist Josif Pančić.

Pančić’s mausoleum is the first monument in the mountains of Serbia. It was built by architect Vladimir Vladisavljević, to mark 50 years of mountaineering Serbia in 1951. The mausoleum is built of Kopaonik granite and stone, and on it there is a plaque with an inscription of hikers. Access to the mausoleum is under the official ban. In the fall, after the end of the NATO bombing, National Park Kopaonik was renewed and Pančić’s mausoleum was reconstructed, which was damaged during the bombing. Complete mausoleum was rebuilt again, and even the stone from the same quarry was used. 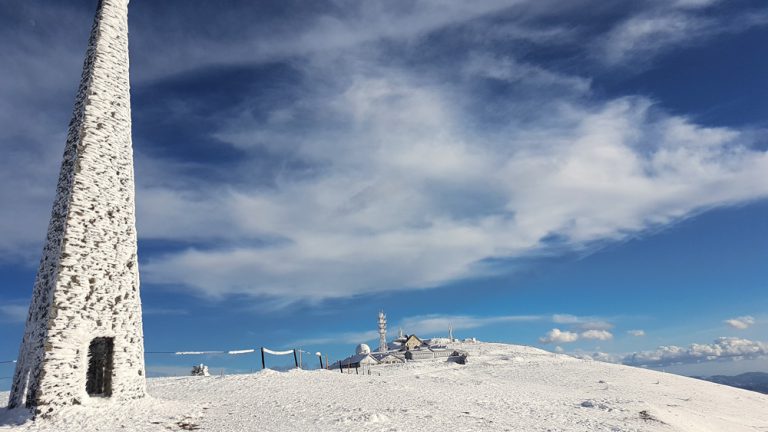 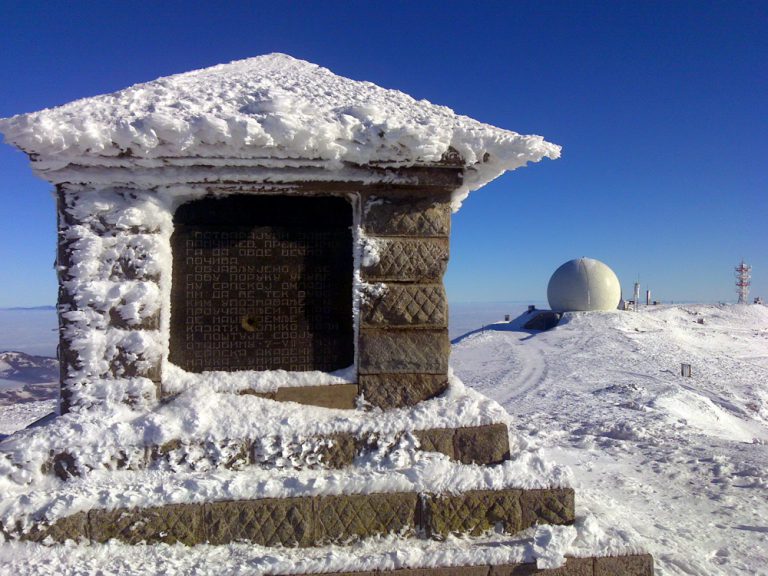 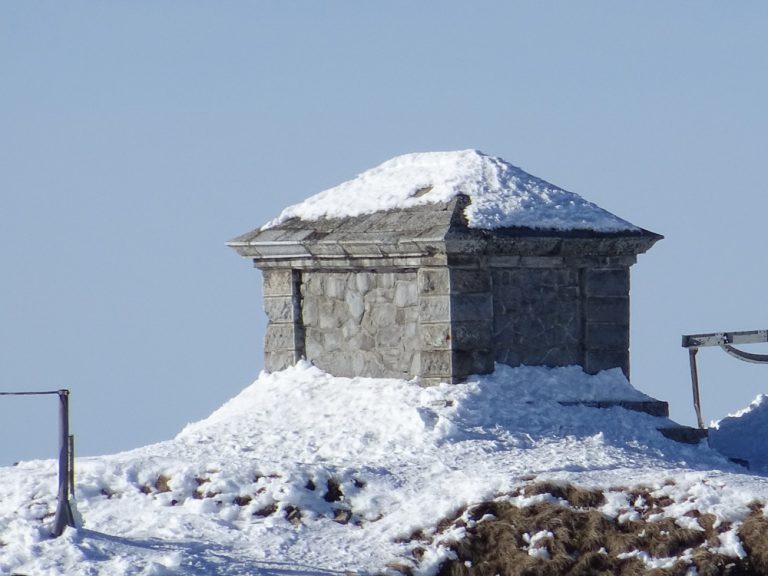 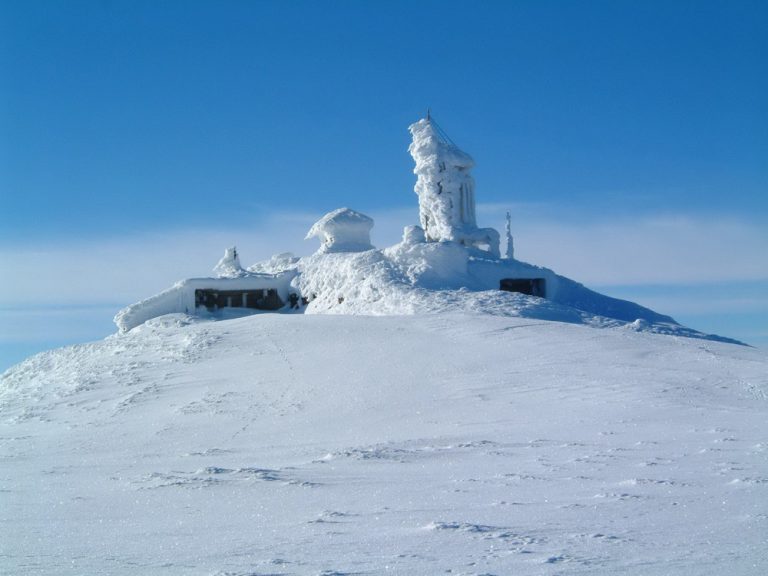