Church of the Beheading of Saint Jovan Krstitelj in Baljevac was built as a church of St. Nicholas and its architectural features are an example of structures that were built under the influence of coastal architecture. Based on the architectural features of the building, it is considered that it originates from the end of twelfth or the beginning of the thirteenth century. It is not known who endowed it.

The church has a single-nave building. Painting inside the church has been preserved only in part, in the lower parts. Founded at the end of the first half of the nineteenth century, Baljevac frescoes, by their artistic values and elements, are among the most distinctive visually unique artistic wholes of their time in Serbia. Today, Saint Nicholas Church is under the protection of the Republic of Serbia, as a cultural monument of great significance, and by the characteristics it is similar to the nearby church of St. Nicholas in Šumnik. 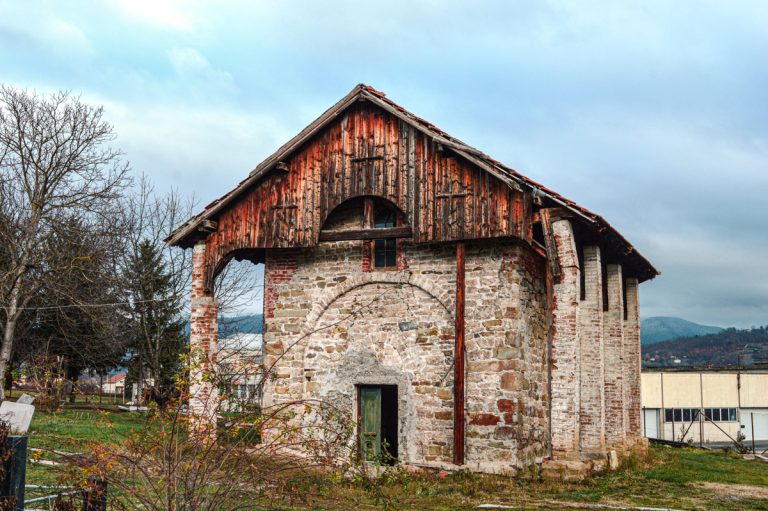 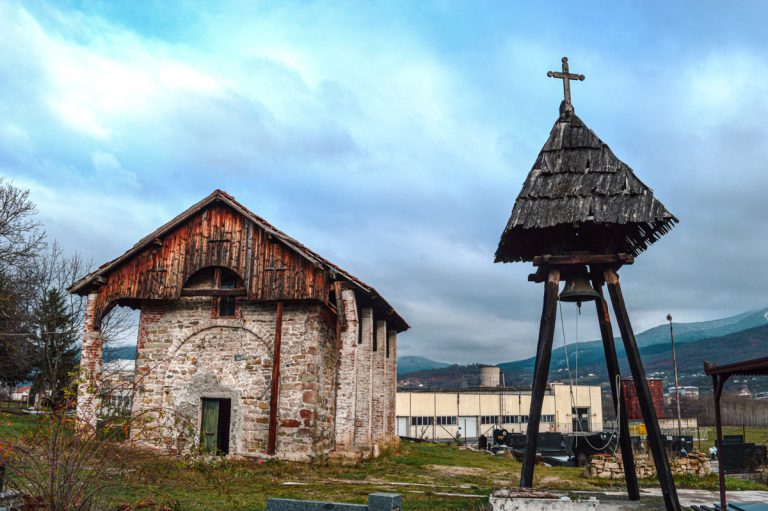 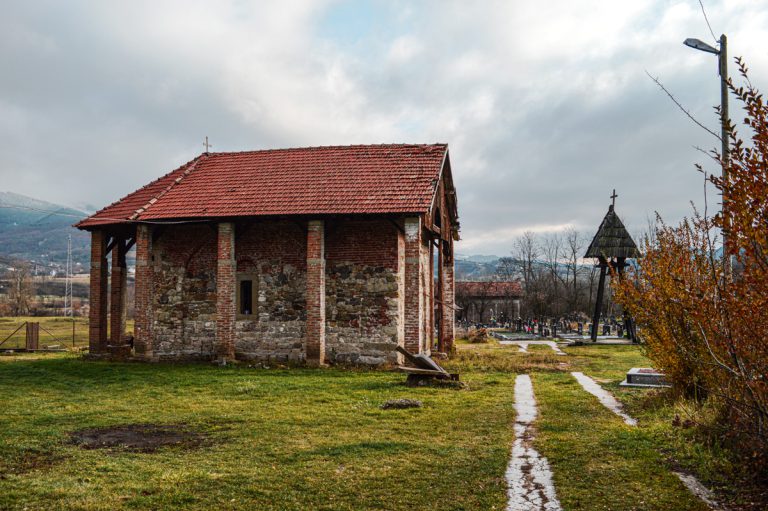